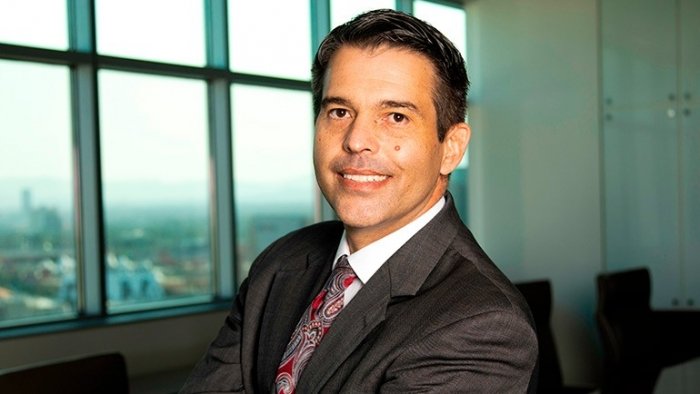 evada Governor Steve Sisolak on Tuesday announced the appointment of J. Brin Gibson to the Nevada Gaming Control Board and designated him to serve as the new chair and executive director. He will fill a vacancy left after Sandra Douglass Morgan resigned last month to pursue a professional opportunity. The appointment is effective November 18.

“I am overjoyed to make this appointment. Brin is exactly the type of committed public servant needed in this important role during this critical time,” said Gov. Sisolak, as reported by KLAS. “Brin’s extensive background and expertise in highly regulated industries, including his experience as Chief of the Gaming Division, makes him a perfect fit for this position, and I look forward to watching him excel in this position.”

Gibson formerly served as Gov. Sisolak’s general counsel from January 2019 until January 2020, before he left to pursue a new career opportunity. He also recently assisted the Governor’s Office during two special legislative sessions this summer. While serving as Gov. Sisolak’s general counsel, Gibson served as the Chief Legal Counsel regarding ethics, transactional and legislative matters as well as protection of state interests in the gaming and cannabis industries. In this role, he acted as the Chief Legal Counsel to Governor Sisolak and all Executive Branch agency directors and Cabinet members.

Prior to joining the Governor’s Office, he served dual roles as the First Assistant Attorney General and Chief of the Gaming Division within the Nevada Attorney General’s Office. In these roles, he supervised all regulatory and administrative law action for the Office of the Attorney General and oversaw a staff of nearly 400 lawyers and legal support professionals.

In his role as the Chief of Gaming, he acted as the chief legal counsel to the Nevada Gaming Control Board, Nevada Gaming Commission, and Nevada Gaming Policy Committee, where he handled all legal actions against Nevada gaming licensees by the Board and Commission, including regulatory issues and violations.

“I am humbled and honored that Governor Sisolak would appoint me chair of the Nevada Gaming Control Board at this point in the state’s history,” Gibson stated. “It is a position that has been occupied with individuals of high character and ability, including the outgoing chair, Sandra Douglass Morgan, who has done an exceptional job under the most difficult circumstances. I will work tirelessly to serve with the same sense of honor and dignity for the position those before me have shown.”

Gibson was also appointed to two separate terms by former Nevada Governor Brian Sandoval to serve as the Commissioner of the Colorado River Commission of Nevada. Most recently, Gibson was named as a shareholder at Brownstein Hyatt Farber Schreck earlier this year. He will be leaving that position to serve as chair of the Gaming Control Board.

A week of good and bad for Golden Knights

Golden Knights welcome back fans with OT win over Wild