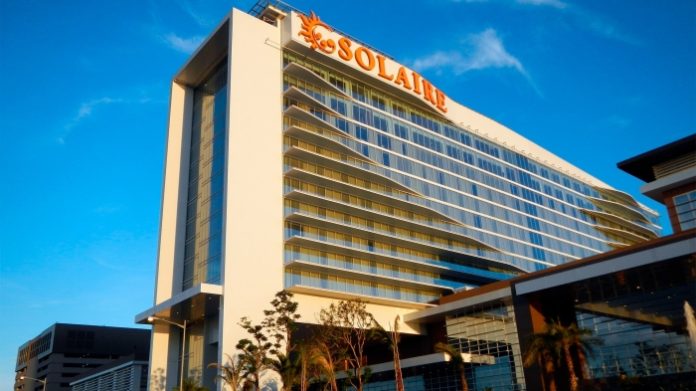 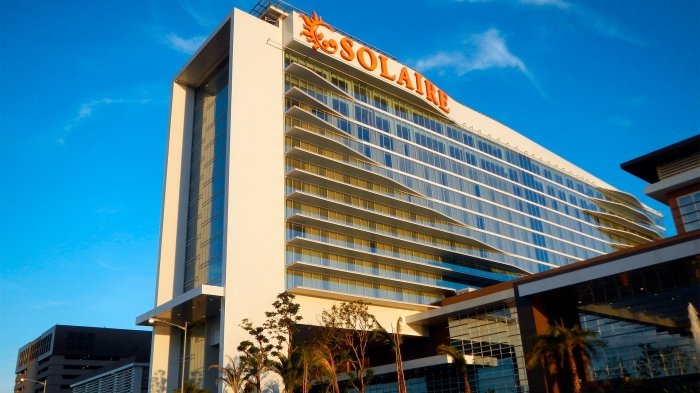 loomberry Resorts Corp., the operator of Solaire Resort and Casino in Manila, reported Tuesday a net loss of P2.5 billion (USD 51.59 M) during the third quarter, a reversal of last year’s profit of P3.9 billion (USD 80.48M) in the same period, as its casinos were shuttered during the COVID-19 lockdown.

From January to September, the company’s net loss amounted to P5.9 billion from a net income of P8.6 billion last year. Solaire continued to operate at a limited dry-run as allowed by the authorities, as reported by Business Mirror. The dry-run involves only long-stay hotel guests and select invitees.

Gross gaming revenue (GGR) at Solaire was P4.4 billion during the third quarter, a 74-percent decrease from P17.1 billion in the same period last year. GGR was further affected by the return to modified enhanced community quarantine from August 4 to August 19, which resulted in the closure of its mass gaming floor. Consolidated net revenue was at P3.2 billion, a 76-percent drop year-over-year. The consolidated revenue for January to September was P13.6 billion, down by 62 percent from P35.7 billion a year ago.

“Our third quarter results reflect the difficult business environment brought about by the pandemic, which has negatively impacted international travel and overall demand for leisure and gaming entertainment services. In the near term, we hope to see a recovery as domestic quarantine restrictions are eased further,” said Enrique K. Razon Jr., the company’s chairman and CEO.

Its gaming floor was closed on March 16 after the government placed the National Capital Region under enhanced community quarantine to control the spread of Covid-19.

“Despite the challenges we face, Bloomberry remains committed to ensuring the health and safety of our team members and guests. Solaire’s safety protocols have been enhanced with the latest technologies while the sanitation of the casino, rooms, dining areas and public spaces are non-stop; we go the extra mile and provide regular RT-PCR tests to our team members and make the same available to guests,” Razon said. “With these investments—which have reached over P300 million—we hope to maintain our market leadership as well as become the tourism industry’s gold standard of hygiene and sanitation.”

NEVADA VIEWS: When we work together, we rise to meet the moment