lon Musk’s tunneling company cleared another hurdle Tuesday night in its proposal to expand its underground people mover to Las Vegas downtown area, as it received its first official approval for the expansion of its Vegas Loop.

The Boring Company presented its proposal to the Las Vegas City Planning Commission, which gave the green light, as reported by KLAS. The city council will review the proposal and is expected to vote on it in December.

Before the recommendation, the Planning Commission suggested adding a stop to the loop in the Arts District as well. The company wants to expand the underground people mover from the Las Vegas Convention Center to downtown Las Vegas. It would run along Las Vegas Boulevard to Ogden and then back along Main Street. 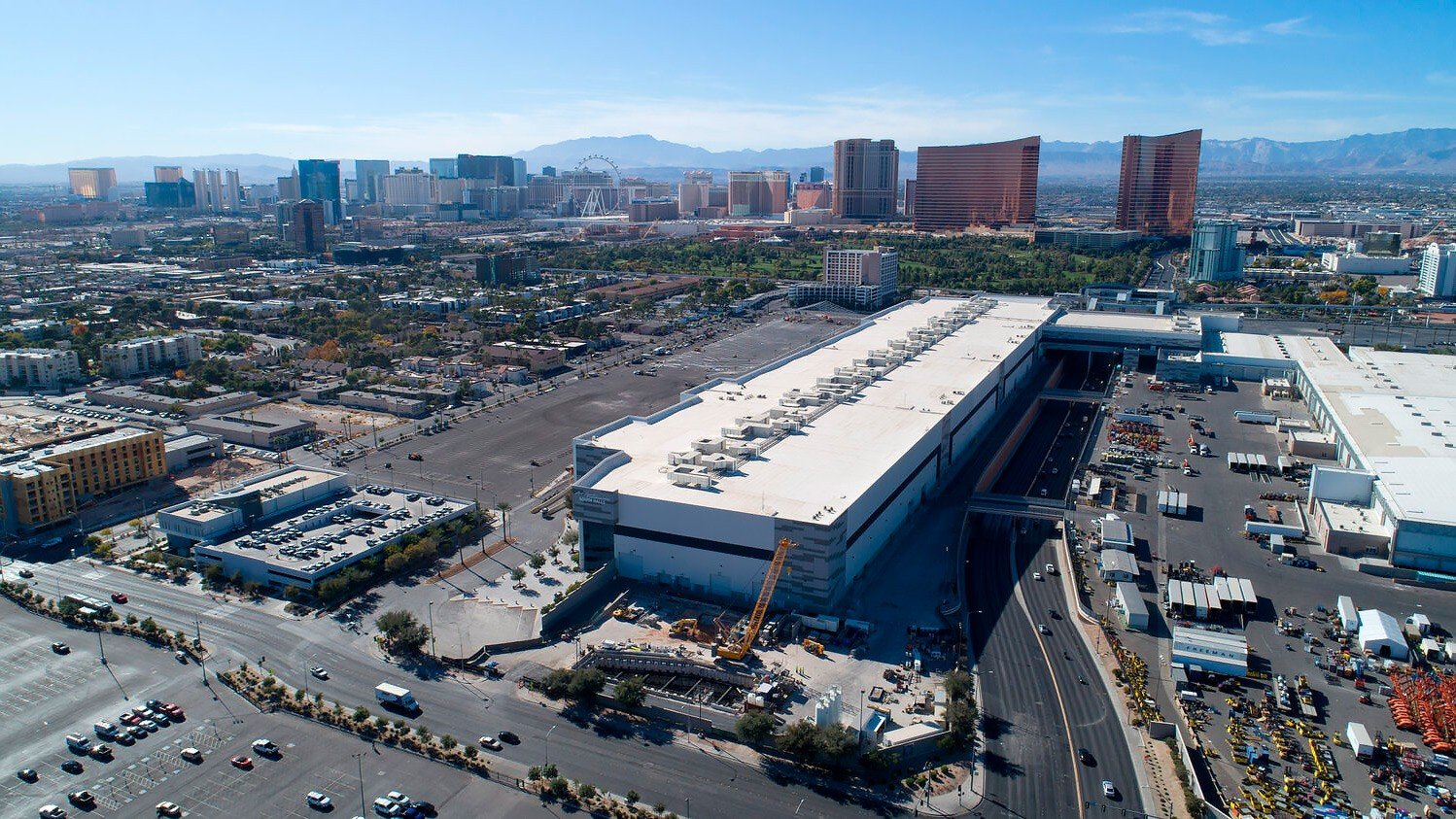 One of the first stops would be at the new Circa Resort & Casino. “We’re very excited this is finally coming to fruition and we’re fully in support of being part of this and having the loop come right to our front door,” said Greg Stevens, Circa Resort & Casino. “We’re going to be happy to put in one of the first stations right in our garage Mahal to hopefully get people directly from the Strip, or from the airport, or the game, directly to downtown Las Vegas. So, I think it’s a great thing for downtown.”

The Boring Company also wants to expand the people mover to the Allegiant Stadium and the airport. The first part of the underground people mover which is at the convention center is scheduled to open in January.

Super Bowl to feature 2 of best QBs in NFL history