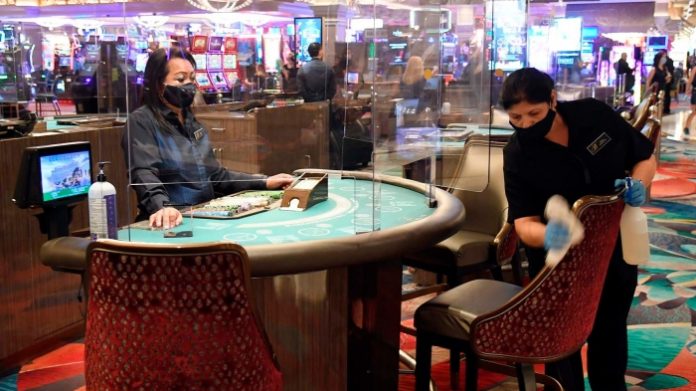 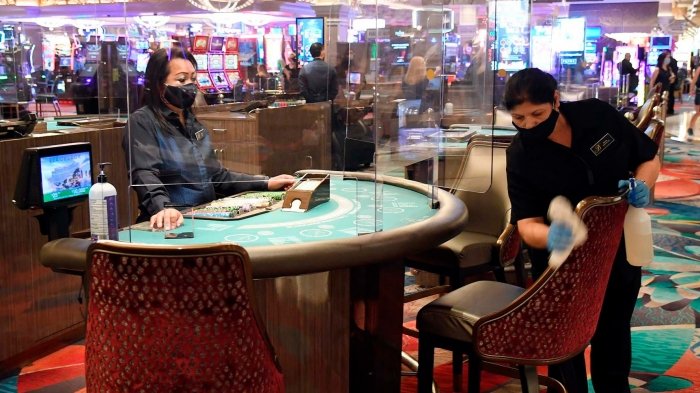 fter a seven-month shutdown to mitigate the spread of COVID-19, some of the gaming floors inside the Hipódromo Argentino de Palermo racetrack and the riverboat Casino Buenos Aires in Puerto Madero will reopen. The final decision was made during the weekend, after a series of negotiations between Buenos Aires City Lottery authorities and Health Minister Fernán Quirós.

In accordance with the health and safety protocol implemented to that effect, venues will be able to operate at 20 or 30 capacity, depending on the ventilation system available in each venue: when it is “natural”, that is to say without air conditioners involved, the permitted capacity will be of 30%.

Moreover, players must sign a sworn statement on their state of health prior to entering the premises. Food and beverage services are suspended and every second gaming machine of the gaming floors at Hipódromo Argentino de Palermo racetrack and the riverboat Casino Buenos Aires will be turned off to allow for social distancing.

Plexiglasses have been added to allow for distancing between players and croupiers at gaming tables. Guests and casino staff must also wear face coverings, and cleaning has also been enhanced, among other safety measures that have been put in place.

The decision to reopen gambling establishments sparked off heated debate among city authorities, headed by Mayor Rodriguez Larreta. He did not wish to be compared with other jurisdictions in Argentina, such as the Province of Chubut, where casinos were allowed to reopen before school classes resumed.