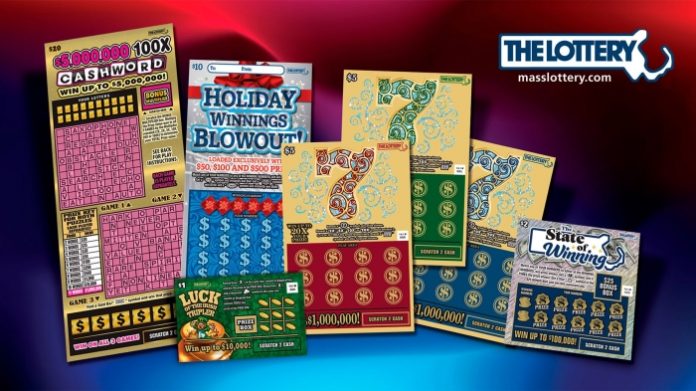 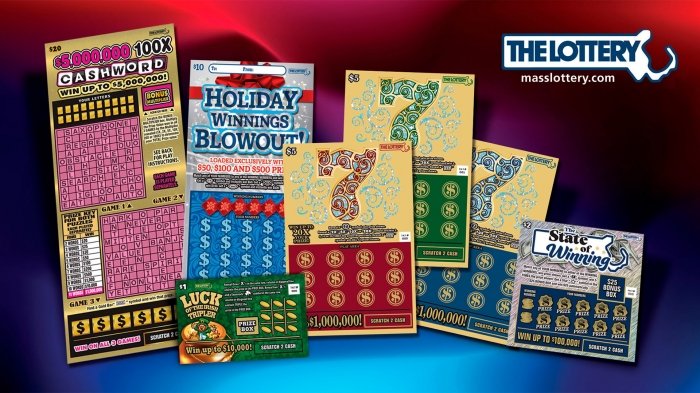 Scientific Games’ new contract, which may be extended up to two years by MSLC, is expanded to include consumer digital services that will engage players through second chance game features and help the Lottery protect and grow revenues for the Commonwealth.

“The combined expertise of the Mass Lottery team and the teams at Scientific Games has resulted in great instant game entertainment that has generated strong revenues to benefit programs in the Commonwealth,” said Ed Farley, Chief Marketing Officer for MSLC. “We look forward to continuing this partnership and working to expand player digital engagement.”

Scientific Games produced the Mass Lottery’s very first instant game in 1974 and its products and expertise helped grow the Mass Lottery to the No. 1 instant game lottery in the world (La Fleur’s Almanac, 2019 per capita sales). One of the Lottery’s franchise games, 50-100-500 Blowout created by Scientific Games, generated record retail sales in the Commonwealth, its success spurring other lottery jurisdictions to offer the game to players.

With more and more players moving to digital game entertainment, Scientific Games will work with the Mass Lottery on additional second-chance promotions, like the James Bond Lottery Challenge, played through desktop and mobile applications as well as important digital engagement initiatives that meet players where they are.

“It goes without saying that the Mass Lottery has been the highest performing instant game lottery in the world for many years and continues to set the bar for lotteries around the globe. We are extremely proud of the results of this trusted business partnership over the past four decades,” said John Schulz, Senior VP, Lottery Instant Products for Scientific Games. “Our 2nd chance and digital services are second to none, and we look forward to further expanding Scientific Games’ services to player engagement in online/mobile channels in Massachusetts.”