etsson operated with nine brands on three different platforms, and under four licenses in the UK market until October 21st, when the company gave back three licenses and closed the brands which were on those licenses: Casinoeuro, Betsson, Betsafe, Supercasino, Liveroulette, Jackpot 247, and Racebets. The remaining license has Rizk, Kaboo, and Guts.

“Before the end of the year, we will close Kaboo and Guts and we are keeping Rizk,” said Jesper Svensson, Betsson’s CEO. “The main reason we’re doing this is to be more efficient in the UK market.”

According to Svensson, Betsson’s market share in the UK is relatively small with revenues currently representing approximately 3% of the Group’s revenue, so “focusing our efforts on one strong brand —and one platform— will be more efficient.”

The CEO explained that another reason for focusing on growing one brand is that the UK regulatory framework has undergone significant changes in the past few years. “It requires extensive investments both in technology, regulatory compliance as well as marketing which were not sustainable with our setup in the UK —four licenses on three different (technical) platforms—.” 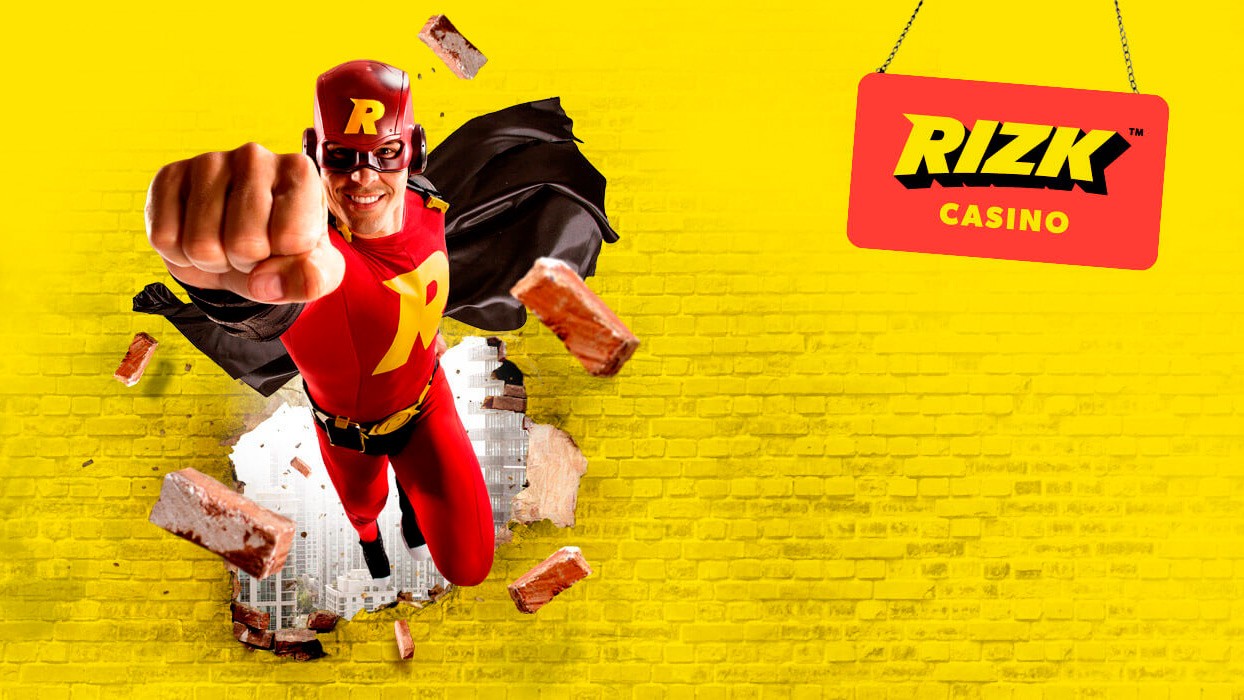 Most recently, Betsson presented its results for the third quarter of 2020, where the company reported an increase of 31% in Group revenue and an EBIT (operating income) increase of 55%.

Addressing the ongoing pandemic’s impact on the business, Svensson stated that despite the extraordinary challenges that the industry is facing, the company has both expanded into new markets and developed new products and features.

“During the pandemic, we’ve seen the increase in the digitalization of all industries, and also a surge for digital entertainment, including gaming. The industry has demonstrated that it is resilient to market fluctuations, more so than other sectors,” Svensson commented. “As a company, Betsson has a unique position in being more resilient than the sector average due to our diversified product and brand portfolio, global footprint and strong finances.”