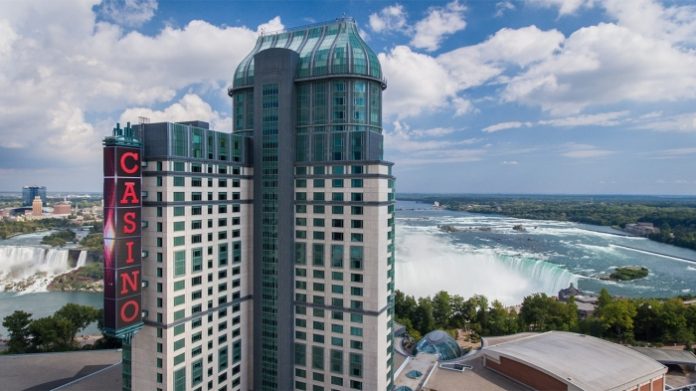 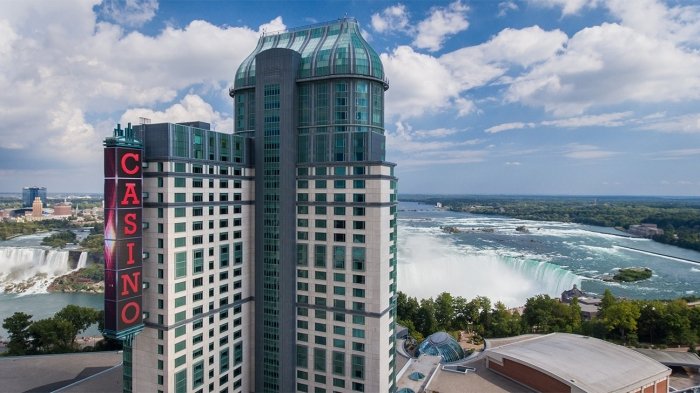 allsview Casino Resort and Casino Niagara, which employ thousands of people from across Niagara, have no plans to reopen under the current provincial COVID-19 regulations that only allow indoor gatherings of 50 people in Ontario.

Richard Taylor, president of Niagara Casinos, said Thursday that the two Niagara Falls casinos will remain shuttered for the time being. “The public health restrictions of a 50-person limit, with no table games permitted, do not support the reopening of our business,” he said, as reported by Niagara This Week. Unifor communications representative Ian Boyko said the union confirmed there are no plans to reopen the Niagara casinos in the immediate future.

Casino Rama in Orillia plans to reopen its doors this week after being shut down since March, but by invitation only, with no table games and no food or beverage service. Rama First Nation chief Ted Williams said the casino would adhere to the provincial limit of only 50 people allowed in indoor gatherings, Orilliamatters.com reported.

In July, when the province announced Niagara was approved to enter Phase 3 of the reopening of the Ontario economy, Taylor said the two casinos would not reopen on July 24. He said casino officials were reviewing how the capacity restrictions would impact the reopening of the casinos. On Thursday, he said Niagara Casinos continue to work with the Canadian Gaming Association, Ontario Lottery and Gaming, the Alcohol and Gaming Commission of Ontario, the region’s public health department, and infectious disease prevention experts on reopening plans.

In early September, Unifor called for the safe reopening of casinos and gaming operations across Canada under public health protocols.

Ken Todd, chief administrative officer for the City of Niagara Falls, said the office of Mayor Jim Diodati and the city’s economic development office have “really been pushing” to have the two casinos reopen, hopefully with larger amounts of people than the limit of 50 people currently allowed by provincial orders. “Safety is paramount,” Todd said. “But it would be welcomed if we could open it with larger numbers (of people). It’s one of the largest employers in the region.”

Super Bowl to feature 2 of best QBs in NFL history

Woman hospitalized after police say she crashed into patrol car

‘Exotic’ plants are difficult to grow in Southern Nevada