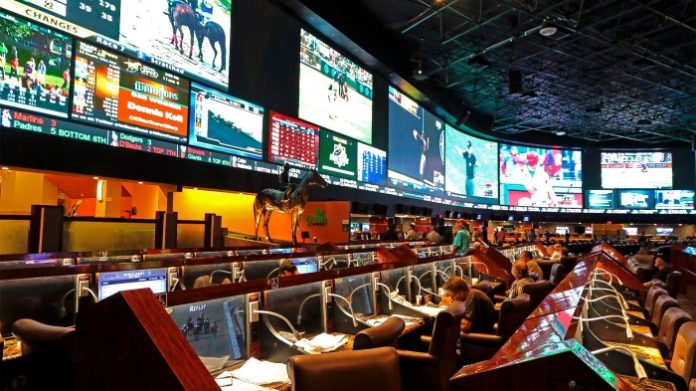 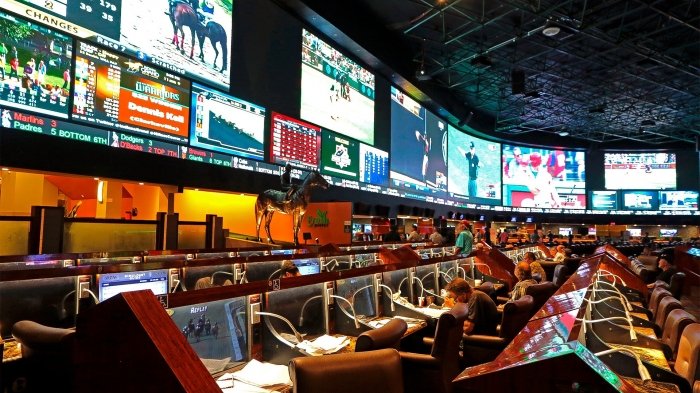 he Massachusetts Senate approved Wednesday a roughly $46 billion state budget for the fiscal year, after two days of deliberations.

Although the vote to approve the budget was unanimous, the debate revealed some of the friction that exists as lawmakers seek to marshal state government to address economic and societal problems the pandemic has highlighted, including the issue of whether to legalized sports wagering in the state, Boston 25 News reports.

“The budget, I think, is a really strong, responsive budget to the situation at hand and trying to really help the residents of the commonwealth,” Senate President Karen Spilka said after the Senate adjourned around 10:30 p.m.

The budget will soon head to a conference committee, a group of three senators and three representatives who will meet behind closed doors to hash out the differences between the two budget bills and put a compromise version up for an up-or-down vote of both branches.

An amendment from Minority Leader Bruce Tarr to legalize sports wagering in Massachusetts was rejected without a roll call vote. The amendment would have allowed casinos, racetracks and online operators to apply for a license to take bets on sports, and Tarr said his amendment would have designated the revenue from initial application fees for a new economic recovery fund.

He and other senators talked about the importance of capturing revenue from an activity that nearby states have already authorized. Sen. Patrick O’Connor called it “basically free money” and Sen. Marc Pacheco said Massachusetts is “losing all of this revenue that we are going to need” as residents find other states that will take their bets.

Estimates for annual revenue from sports betting in Massachusetts have ranged from about $20 million to $35 million. The state’s two casinos and slots parlor bring in a cumulative average of about $21 million each month. The House legalized sports betting in its economic development bill but the Senate has appeared far less interested in authorizing sports betting.

“If we don’t do it in this bill, we should absolutely get to work before we end this year to make sure this is done,” Pacheco said. “I am very concerned that we are going to be missing the boat on this.”

After the session, Spilka was non-committal when asked if there was a chance the Senate would take sports betting back up before the session ends in early January.

“Right now, the focus is going to be on conference committees, resolving the budget, and COVID. We’ll see though,” she said.