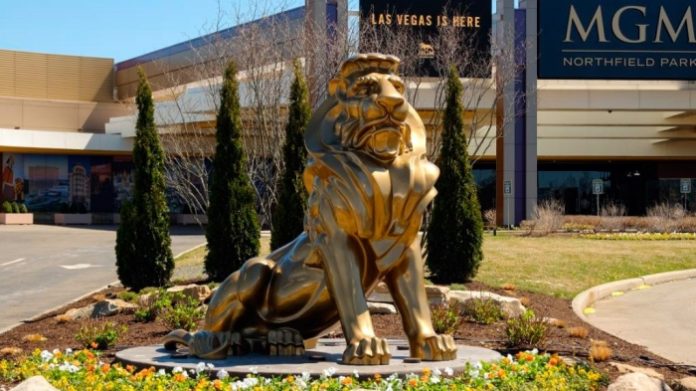 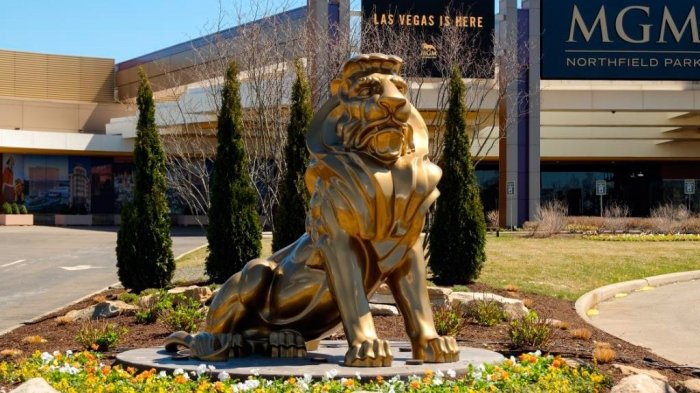 ov. Mike DeWine‘s office announced Tuesday that a three-week retail curfew will be implemented in Ohio to curb the spread of the COVID-19 coronavirus and prevent the state’s hospitals from being overrun, which means casinos will be looking at reduced foot traffic.

The curfew requires individuals within the state to avoid retail businesses between 10 p.m. and 5 a.m, Las Vegas Review-Journal reports.

“We think we can accomplish, frankly, a lot more by having this curfew than by closing one or two business sectors,” the governor said.

Ohio joins a growing number of states that have been paring back casino operations as the case numbers within the U.S. continue to surge.

Unlike restrictions in other states, Ohio’s curfew is imposed on individuals, not businesses, according to Dan Tierney, a spokesman for the DeWine’s office. The order does not ask businesses to close, but Tierney said the state does “not expect” customers to visit casinos between 10 p.m. and 5 p.m. while the curfew is in place.

“The order closes no business, although we understand some business may change their hours as a result of the curfew,” he said.

Las Vegas-based MGM Resorts International’s MGM Northfield Park, located outside of Cleveland, is doing just that. A spokesperson for the company said the casino will adjust its hours of operations to 8 a.m. to 10 p.m. for at least three weeks, starting Thursday.

“We are committed to following the health and safety practices to keep all of us safe,” the spokesperson said.

Ohio’s curfew comes after its 11 casinos reported an uptick in gaming revenue in October. Total casino revenue was $74.8 million for the month, up nearly 10 percent year-over-year, according to the state’s gaming commission.

But as casino revenue has rebounded after closures, so too have the number of COVID-19 infections. The seven-day rolling average of daily new cases in Ohio has jumped from 3,097 per day on Nov. 2 to 7,199 on Monday. Hospital and intensive care admissions for the coronavirus are at record highs, with more than 3,600 hospitalized as of Tuesday.

DeWine said the curfew and increased mask use could help cut contacts between people by up to 25 percent.

The curfew in Ohio follows a trend seen in gaming markets across the country. Some properties face curfews, while others have been ordered to shut down entirely.

New Jersey casinos now operate with a dining curfew, and Massachusetts has ordered its three casinos to close nightly at 9:30 p.m.

On Wednesday, Illinois became the third state to order its casinos to temporarily shut down again, starting Thursday. Casinos in Michigan are closing for at least three weeks, starting Wednesday. New Mexico’s 24 tribal casinos have also been ordered to close. Effective Friday, the city of Philadelphia’s sole casino, Rivers Casino Philadelphia, will shut its doors through Jan. 1.

According to the American Gaming Association’s online casino tracker, 97 of 994 tribal and commercial casinos across the country are temporarily closed, as of Wednesday.