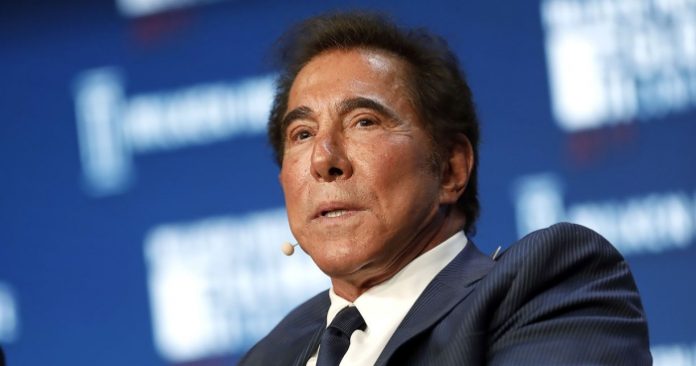 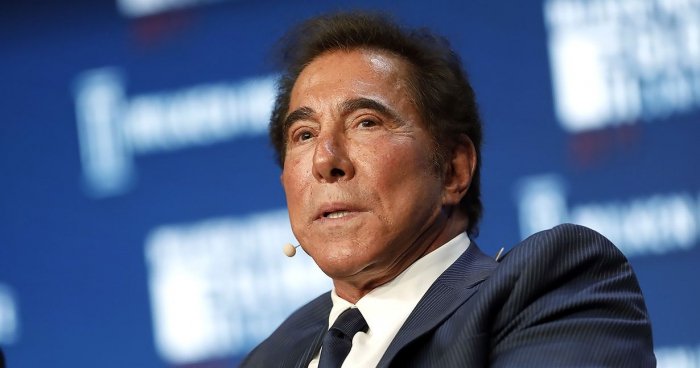 teve Wynn has won a battle in a legal fight about whether Nevada gambling regulators can discipline or fine him over allegations of workplace sexual misconduct even though he no longer is licensed or involved in the gambling industry.

According to a state court judge’s new finding, since Steve Wynn has no ties to the casino business, the state Gaming Commission and Gaming Control Board have no jurisdiction over him, the Associated Press reports. Last Thursday, Clark County District Judge Adriana Escobar said regulators overstepped their authority because Wynn no longer has any involvement with the industry. In a statement, the Gaming Control Board said a decision about “next steps” will be made soon. The finding can be appealed to the state Supreme Court.

Wynn attorneys Colby Williams and Don Campbell argued to the commission that their 78-year-old client no longer lives in Nevada and has no intention of re-entering the casino industry.

The dispute arose after the Gaming Commission last December, at a hearing that Wynn did not attend, began considering fining him up to $500,000 and declaring him unsuitable to renew ties to gambling in Nevada. The Gaming Control Board said Wynn’s license had been placed on “administrative hold” following media reports in early 2018 about allegations by several women that Wynn sexually harassed or assaulted them at his hotels. Wynn denies all allegations against him.

Campbell said Wynn wasn’t personally licensed when he resigned in February 2018 as Wynn Resorts chairman and chief executive, divested himself of company shares and quit the corporate board. The Nevada Gaming Commission fined Wynn Resorts $20 million for failing to investigate claims of sexual misconduct made against Wynn before he resigned.

Massachusetts gambling regulators fined Wynn Resorts another $35 million and new company chief executive Matthew Maddox $500,000 for failing to disclose while applying for a license for a Boston-area casino that there had been years of sexual misconduct allegations against Wynn.

Wynn Resorts agreed in November 2019 to accept $20 million in damages from Wynn and $21 million more from insurance carriers on behalf of current and former employees of Wynn Resorts to settle shareholder lawsuits accusing company directors of failing to disclose misconduct allegations.

Biden makes ambitious aim for US to curb climate change

WSOP to crown Main Event champion, asterisk or not