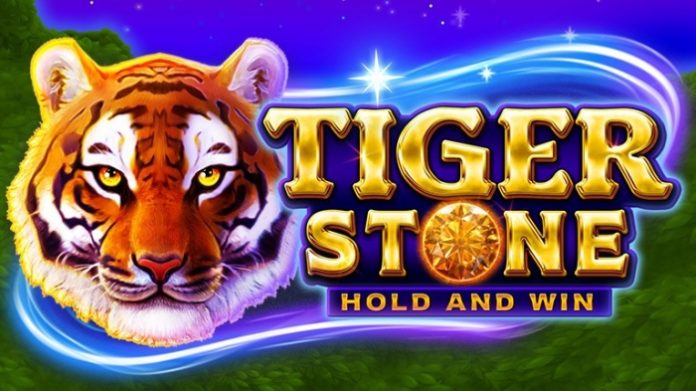 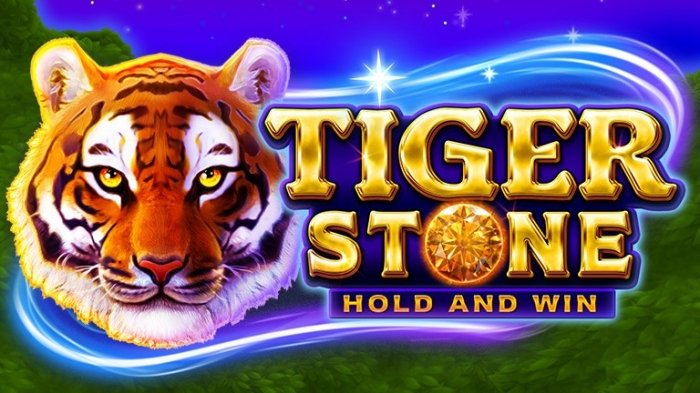 lobal content developer Booongo has made a new addition to its Hold and Win games portfolio with the release of Tiger Stone.

The 5×3 slot title takes players to the jungles of India as they encounter some of the region’s most exotic animals in search of wins, with the mighty tiger acting as a wild throughout the gameplay. Tiger Stone offers players more chances to win featuring both a Free Spins and Respins bonus mode.

The Free Spins mode is activated when three scatter symbols land on reels 1, 3 and 5, during which giant symbols are introduced. During the five Free Spins, reels 2, 3 and 4 spin together acting as a giant symbol for enhanced win potential. A giant scatter symbol will reward an additional three Free Spins.

Landing six or more money stones will trigger the Hold and Win respins, where players can collect large sums with every extra stone they find. The Grand Jackpot of 1,000x is paid out when 15 symbols of any type fill the reels.

Tiger Stone becomes the latest game from Booongo to feature the player-favourite Hold and Win mechanics, following the release of Sun of Egypt 2 and Scarab Temple.

Yuriy Muratov, Head of Account Management and Business Development at Booongo, said: “Tiger Stone takes players to a thrilling, fearsome world where animals roam and they have to brave the creatures of the jungle to win big. Our hold and win games continue to grab the attention of players worldwide, as they really appreciate the mechanics involved. We’ve introduced a giant symbol to the gameplay which should spice things up for adventurers of our latest slot.”

Strip hit Thunder From Down Under sheds pretense for 50 fans

Will Senate convict Trump at impeachment trial? Bet on it

BGC CEO: “We are now working hard to ensure casinos can open again as...