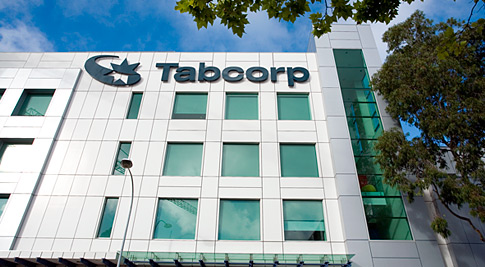 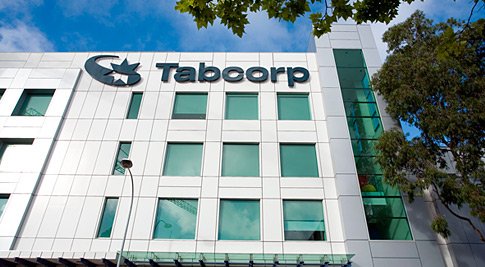 n November 25, a penalty was handed down to Tabcorp in Sydney’s Downing Centre Local Court after the company pleaded guilty to breaching NSW gambling laws.

The gambling giant has been convicted and ordered to pay $30,000 in fines and costs for publishing an inducement to gamble or open a betting account on Instagram, Medianet reports.

Further investigations by Liquor & Gaming NSW revealed that Tabcorp had run an advertising campaign on 13 and 14 December via Instagram Stories to Tabcorp account holders.

However, details of 900 NSW residents who had closed their Tabcorp accounts had also been provided to Instagram’s parent company Facebook for the advertising campaign.

Under the NSW Betting and Racing Act, it is illegal to publish gambling advertisements that include any inducement to participate in gambling or open a betting account.

The company said the details of 900 people had been included as a result of inadvertent human error.

In her judgment, Magistrate Erin Kennedy said she considered that some of the 900 may have closed their Tabcorp accounts because they had a gambling problem and these people should not have been exposed to these advertisements.

Magistrate Kennedy further stated that Tabcorp’s compliance history did not assist it and that the conviction should serve as a general deterrent but also a specific deterrent to ensure Tabcorp complies with the legislation.

Trump to deliver closing speech at CPAC in Florida