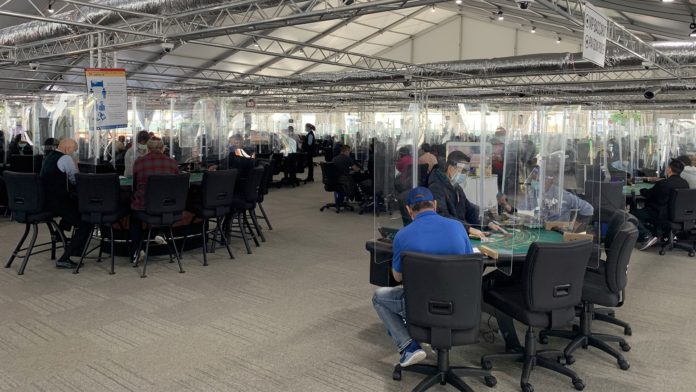 The venues were ordered to close through at least Dec. 20, marking the third time due to the pandemic

n Friday, Los Angeles county health officials announced a stricter stay-at-home order banning most public and private gatherings, which will see the seven casino card rooms shut down from Monday, Nov. 30, through at least Dec. 20. It marks the third time this year that card rooms have had to shutter their doors in response to the COVID-19 pandemic.

The latest order is not only a hardship or disappointment for employees and patrons, but also for the host cities who have lost millions of dollars in tax revenues as a result of card rooms being shut down, representatives for the casinos industry say, as reported by Los Angeles Daily News. Leaders of cities that rely heavily on tax revenues from casinos want the L.A. County Board of Supervisors to reverse the recent health orders and allow the card rooms to remain open with safety precautions they have already adopted.

The city managers and mayors of Hawaiian Gardens, City of Commerce and Bell Gardens all came together Monday on the empty outdoor casino floor at the Commerce Casino to urgently plea for the supervisors to act.

Hawaiian Gardens City Manager Ernie Hernandez, also speaking on behalf of the California Cities for Self-Reliance, called the recent health order guidelines arbitrary and not based on science. “Cardrooms have not been identified as a primary source of infections,” Hernandez said. “Communities of color rely heavily on cardroom gaming.” In the past, the county has said it doesn’t have data on transmissions at cardrooms, but has instead pointed to studies showing the possibility of transmission.

Hawaiian Gardens, which relies on the Gardens Casino for more than 70% of its revenue, has already laid off 40% of its city staff. “If these closures continue, we will cut essential services,” Hernandez said. “These are basic government services that people depend on for quality of life. For the sake of our community’s health, our future and thousands of public and private sector jobs, I implore the Board of Supervisor to make the right decision.”

Keith Sharp, general counsel for The Gardens Casino, said L.A. County’s casino cardrooms collectively spent millions of dollars to install plexiglass, outdoor tents, outdoor air conditioning and other infrastructure to comply with the county health orders in October. After dealing with the pandemic for nine months, he said, the county should have a more nuanced way of dealing with the pandemic rather than blanket closures. “We recognize that this surge is serious and we plan to continue to do our part if permitted to do so,” Sharp said. “Shutting us down won’t prevent the surge but it will mean thousands of people out of work, harming cities and putting more lives in peril.”

With the business being shut down or operating at reduced capacity for more than eight months, the city has lost more than $10 million in revenues so far this year, said Sharp. 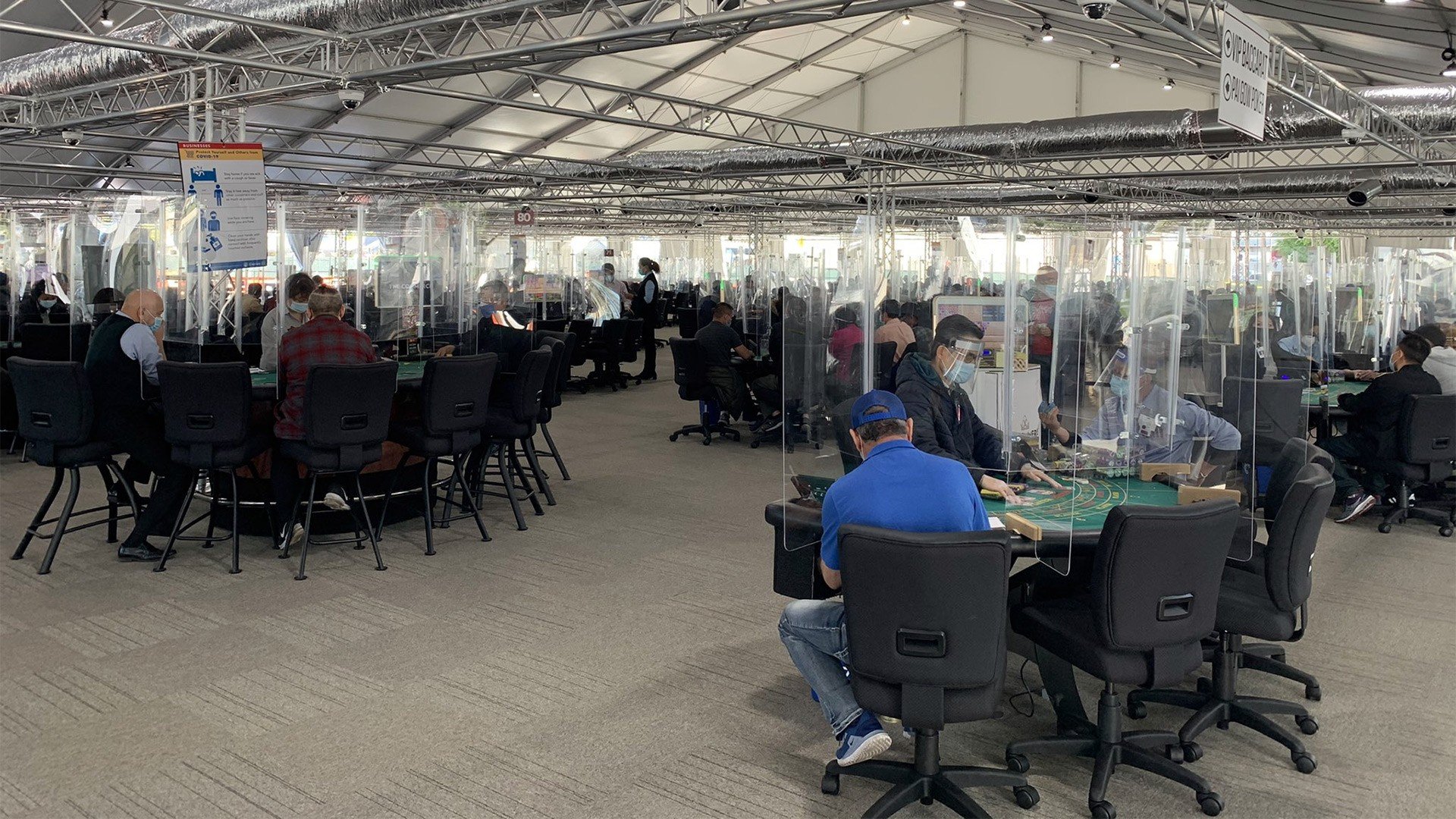 The Commerce casino accounts for about 40% of the city of Commerce’s revenues. John Griffo, director of business development for The Commerce, said the city has lost more than $12 million in revenue from the casino this year. This loss, he said, will also negatively impact the city’s youth and senior programs as well as its library services.

Bell Gardens has lost nearly 50% of its revenue with the closure of The Bicycle Casino, the city’s largest employer, said Mayor Alejandra Cortez, who criticized the Department of Public Health and the Board of Supervisors for not involving casinos and local cities in the decision-making process. If the current closures continue, Cortez said, she fears more layoffs and more reductions to city services.

“This could be the last nail for our businesses and city,” Cortez added. “This is more than just gaming. It’s a vital resource to our community.”

Barbara Ferrer, the county’s public health director, said Friday she understood how burdensome the restrictions have been but said it was critical to take measures to prevent the virus from spreading. “We know we are asking a lot from so many who have been sacrificing for months on end,” she said, “and we hope that L.A. County residents continue following Public Health safety measures that we know can slow the spread. Acting with collective urgency right now is essential if we want to put a stop to this surge.”

Card rooms first shut down in mid-March at the start of the pandemic. After they were allowed to resume operations briefly in June at 50% capacity, card rooms were shut down again a few weeks later amid a surge in coronavirus cases before being allowed to reopen outdoors in late September. Local card rooms have spent millions of dollars setting up tents and other infrastructure to operate outdoors, according to staff.

LETTER: The good, the bad and the ugly