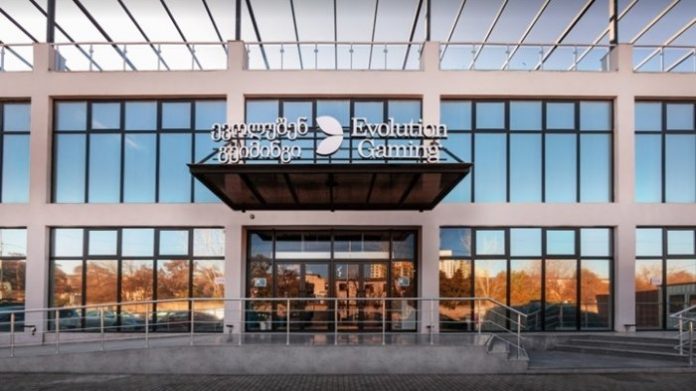 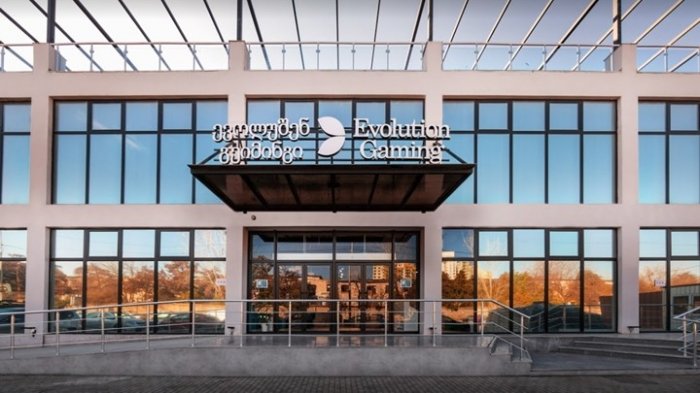 s of Tuesday, December 1, Evolution Gaming and NetEnt operate as a group under the name Evolution, following the completion of the acquisition.

Evolution has initiated a total reorganisation and integration of NetEnt, which means that the management of Evolution assumes operational responsibility within NetEnt, but also a number of additional changes in reporting paths and structure.

The restructuring means a streamlining of the business within the development of slots games as well as a closure of NetEnt’s Live offer, Evolution stated in a press release, adding that the streamlining measures will also have consequences within business support units within the company. “All measures are in line with the synergy goals which were previously communicated, in connection with the announcement of the offer, with annual cost savings of EUR 30 million compared to NetEnt’s and Evolution’s combined cost base as of the first quarter of 2020,” the company said.

Evolution will continue to offer products under four brands: Evolution, Ezugi, NetEnt and RedTiger. Therese Hillman, current CEO of NetEnt, will continue to work to support the integration of the companies in the coming months and is planned to leave the company after the first quarter of 2021.

On November 23, Evolution Gaming Group announced that the public offer to acquire all the shares in NetEnt for 0.1306 Evolution shares had been completed and declared unconditional, and that the acceptance period had been extended through November 30. On Tuesday, Evolution said the offer is now closed, and as of that day it has been accepted to such an extent that Evolution holds a total of approximately 96.8 percent (237,689,754 shares) of the outstanding shares and approximately 98.6 percent of the votes in NetEnt.

The deal had been backed by 93.9% of the total number of shares and 97.3% of the total number of votes in NetEnt by November 23. In the seven days to 30 November investors holding 7.1 million series A shares in the business, and 7.1 million series B shares, backed the offer, giving it a total holding of 237.7m shares in NetEnt.

Evolution has started a compulsory buy-out procedure under Swedish laws in order to acquire those shares not submitted in the offer. Furthermore, at the request of Evolution, NetEnt has applied for the delisting of NetEnt’s shares from Nasdaq Stockholm.

Woman dies after being injured in fire at Las Vegas home