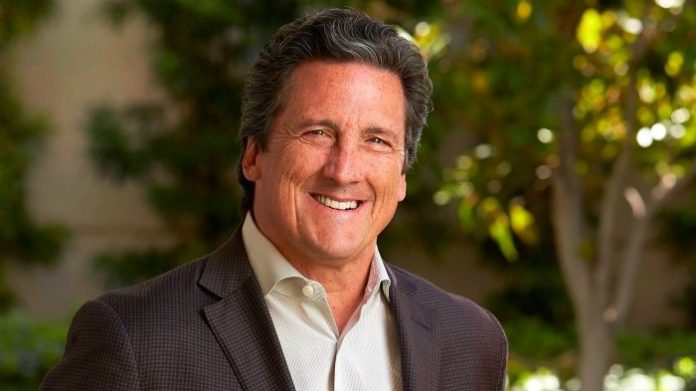 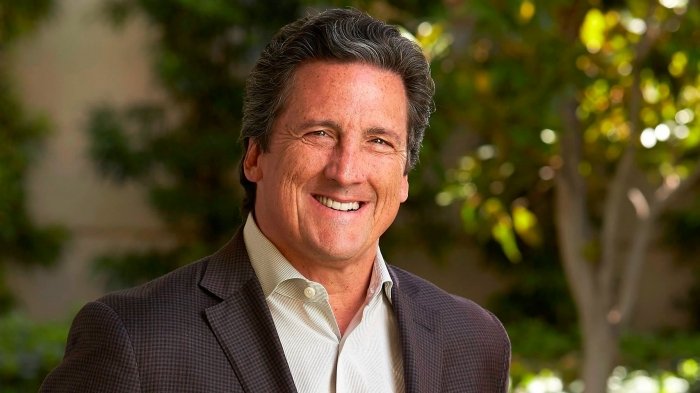 GM Resorts International and MGM Growth Properties announced on Wednesday that MGP has redeemed approximately 23.5 million of MGM Resorts’ operating partnership units for $700 million, which represents the remaining amount under the agreement with MGP to purchase up to $1.4 billion of MGM Resorts’ Units for cash.

“Today’s announcement reflects our continued focus on enhancing our balance sheet to strengthen our financial flexibility,” said Bill Hornbuckle, CEO, and President of MGM Resorts. “As the pandemic continues to impact operations at our properties across the U.S., we believe the opportunistic exercise of our redemption right as well as our recent senior notes offering allow us to continue pursuing our strategic goals while navigating the crisis.”

MGM Resorts intends to use the $700 million in proceeds for general corporate purposes. As of September 30, 2020, excluding MGM China and MGP, and after giving effect to the redemption and MGM Resorts’ recent bond offering, MGM Resorts had liquidity of approximately $5.9 billion.

Upon completion of the transaction, MGM Resorts will have approximately 149 million units, representing a 53% economic ownership in MGP. In addition, MGM Resorts continues to hold significant real estate assets, including its ownership of MGM Springfield, its 50% interest in CityCenter in Las Vegas and its 56% interest in MGM China.

“Our recent capital raise will allow us to fully fund this final redemption under the waiver agreement with cash on hand while still maintaining a balance sheet positioned for future growth,” said James Stewart, CEO of MGM Growth Properties. “The redemption is expected to be single-digit accretive to our current AFFO per share while allowing us to maintain pro rata net leverage of 5.3x, which is within our targeted range of 5.0 to 5.5 times.”

This is the second time MGM has exchanged operating partnership units in exchange for $700 million from MGM Growth properties, which owns the land under a number of MGM properties, the Las Vegas Review-Journal reports. The two companies agreed that MGM Growth could purchase up to $1.4 billion worth of units, and the first $700 million exchange took place in May.

Expert: Restaurant COVID-19 risk comes from your own table

Semi overturns in central Las Vegas, impacting access to I-15

T-Mobile Arena not the same without Golden Knights fans