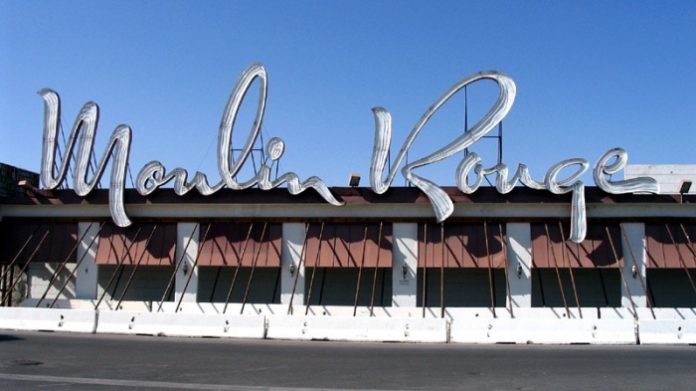 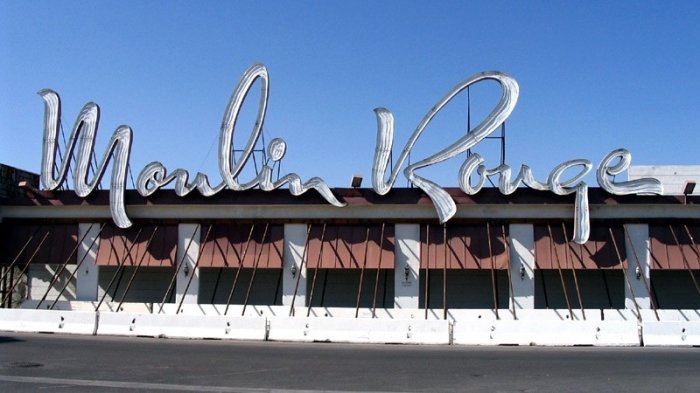 According to Kevin Hanchett, the court-appointed receiver for the property, the Australia-based company assigned its interest in the sale to RAH Capital, a newly created Nevada-based company, which closed the deal on Friday.

RAH Capital paid $3.1 million for 11.3 vacant acres, including the parcel attached to an active non-restricted gaming license, and agreed to assume nearly $2 million-plus interest in liens associated with removal of building materials on the site, Hanchett said.

Attorney Josh Reid, representing the Australian buyer, told the Las Vegas City Council a month ago that an agreement had been reached.

“My client’s very excited about doing a casino project on the property has already engaged with some community members, understands the history of the site and my client looks forward to working with the city on planning a great project for that site,” Reid said during the Nov. 4 meeting.

The Moulin Rouge was the first racially integrated casino in Las Vegas for six brief months in 1955 and hosted the meeting in 1960 that desegregated downtown and the Strip, the Las Vegas Review-Journal reports. It is on the U.S. National Register of Historic Places as well as the local register. Fires in recent years have gutted the neglected property, located at Bonanza Road near Martin Luther King Jr. Boulevard.

The sale marks the end of an ordeal that began before the Great Recession, when more than 300 investors sank money into an ultimately failed project to revitalize the old hotel and casino. The developer on that particular project went bankrupt in 2008 and, four years later, so too did the company that used investors’ money to loan $19 million to the developer.

In 2013, the site was placed into court receivership, and Hanchett had been tasked with selling the property and helping investors recoup losses. Promising bids over that time have foundered, mostly due to financial hiccups from would-be buyers. BBC Capital had not previously made an offer.

But as much as the sale represents figurative and literal closure, the conversation about the site has always gone beyond the owner. Residents, who are fiercely protective of the Moulin Rouge, want to know how plans will uplift the neighborhood and preserve history.

“The Moulin Rouge is one of the touchy things to our community,” said Henry Thorns, a politically active resident, speaking before the council in early November. “That’s basically one of the only things that we did have left in our community.”

In recent years, the site has been the proposed centerpiece to a $1.6 billion project to revive the casino. Clark County considered a family services office but walked away in 2017 after community pushback. One group suggested an African American history museum. Operators of Dotty’s taverns expressed interest as did the Southern Nevada Regional Housing Authority, which eyed a casino, museum, new headquarters, and affordable housing.

Former Assemblyman Harvey Munford, who represented the Historic Westside and used his farewell speech to the Legislature in 2015 to champion the return of the Moulin Rouge, said Monday that local leaders want to sit down with the new owners.

Local ownership over the site’s direction is important for Historic Westside “pioneers,” the area’s elders, who feel the neighborhood has been ignored by elected officials for years, according to Munford.

“It’s very unfortunate that we weren’t able to have someone local involved with the project,” said John Johnson, a social services nonprofit executive director. “Now we have an out-of-state company that no one can get in contact with outside of a select few.”

Nevada Department of Corrections erred in reporting of COVID-19 cases