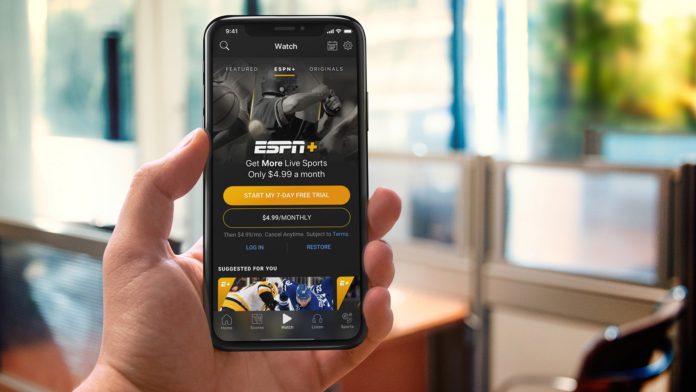 t its annual investor day conference Thursday, Disney highlighted ESPN’s recent partnership with Caesars Entertainment that integrates ESPN’s sports coverage into Caesars’ sports betting platform, and it said that it would be doubling down on that effort for its ESPN+ platform to create a hub for fantasy sports and other sports betting to broaden the channel’s appeal.

The company said that it had added 11.5 million ESPN+ subscribers and the streaming platform will be the home of the college league NCAA Southeastern Conference starting in 2024, as reported by Wccftech. ESPN+ will also launch a morning recap show and an exclusive show with commentator Stephen Smith. 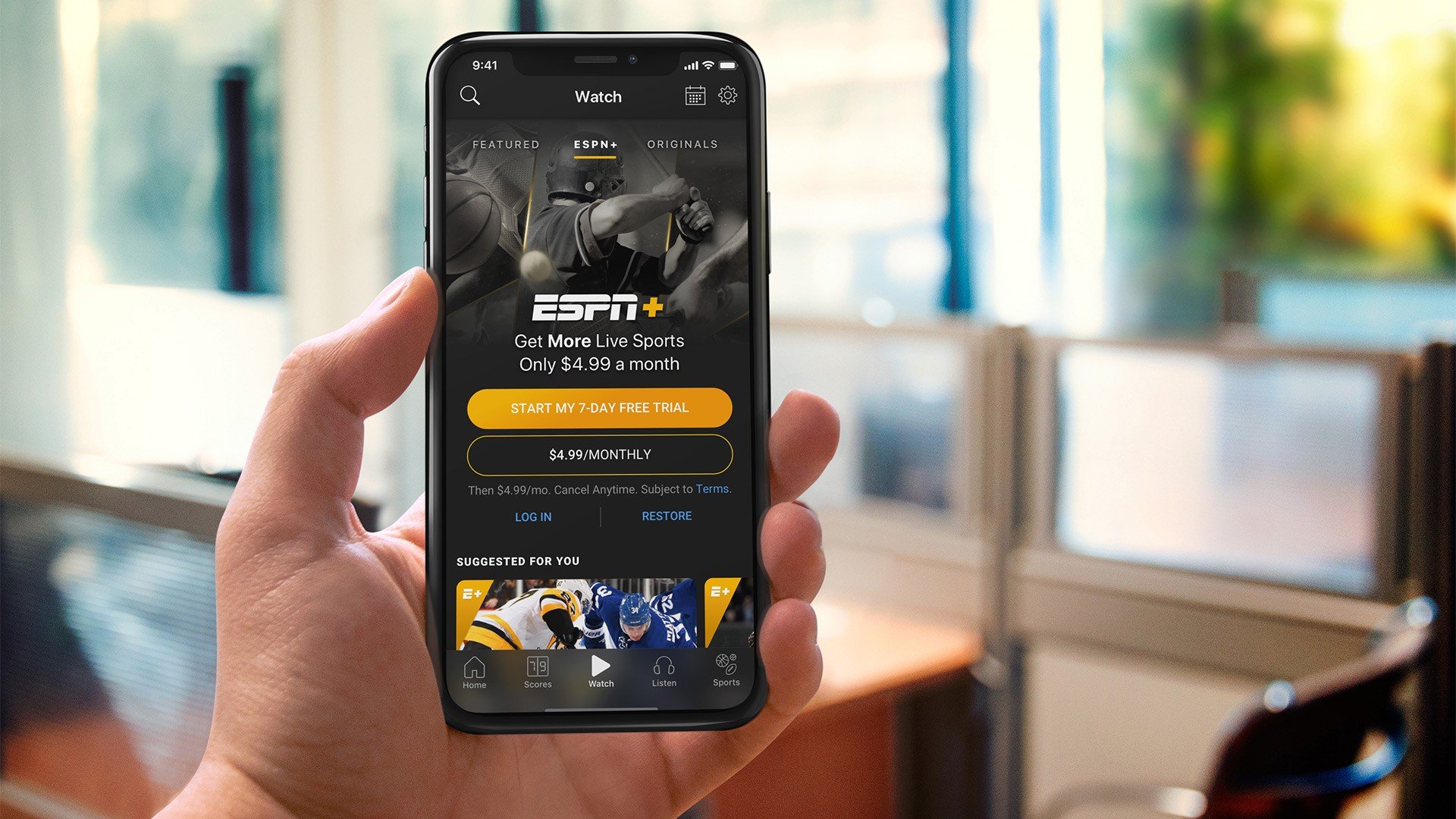 During the investor day conference, company executives said that the subscriber count for Disney+ has topped the 80 million mark and is now at 86.8 million. That’s up from the approximately 73 million that the company reported at the end of its last fiscal quarter. Between Disney+, India-focused Hotstar, Hulu and ESPN+, Disney says that it has 137 million streaming subscribers. Next year, Disney+ will expand to Eastern Europe, South Korea, Hong Kong and other key markets in Asia.