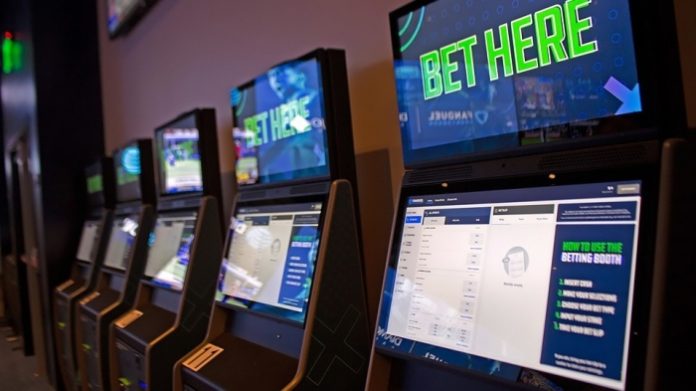 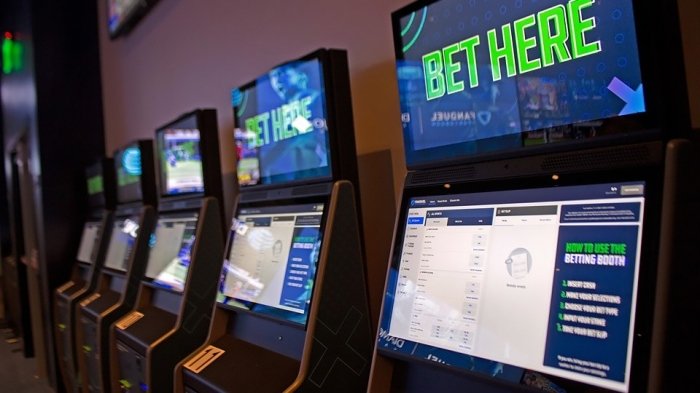 he Iowa Racing and Gaming Commission on Monday reported $81.9 million were placed in sports wagers in October, a record sports betting handle for the second consecutive month.

All but one of Iowa’s 18 casinos offered some form of mobile sports betting, which also contributed to a record handle in that category of nearly $56.9 million, Sports Handle reports. The sports betting handle surpassed September’s record mark of $72.4 million by more than 13 percent, largely attributable to the unprecedented convergence of pro sports being played due to the COVID-19 pandemic.

The sportsbooks saw a record month too, as they collected nearly $9.1 million in revenue, accounting for a hold of 11.11% — the highest margin since a 12.17% win rate in October 2019. That resulted in a one-month high for tax revenues collected as the state coffers received nearly $613,000. The previous high was more than $380,000 collected in October 2019. Iowa, which has one of the lowest sports betting revenue tax rates in the nation at 6.75%, has collected more than $3.1 million since launching in August 2019.

Admissions topped 5.1 million patrons for the four-month period as Iowans make their way back to indoor casinos amid ongoing COVID-19 concerns that caused Gov. Kim Reynolds to order their doors closed for 11 weeks to slow the coronavirus spread.