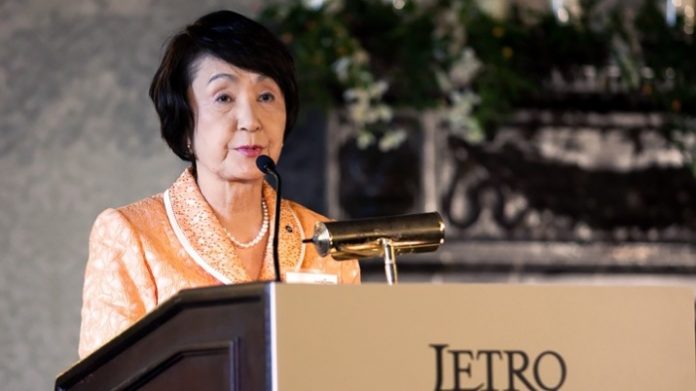 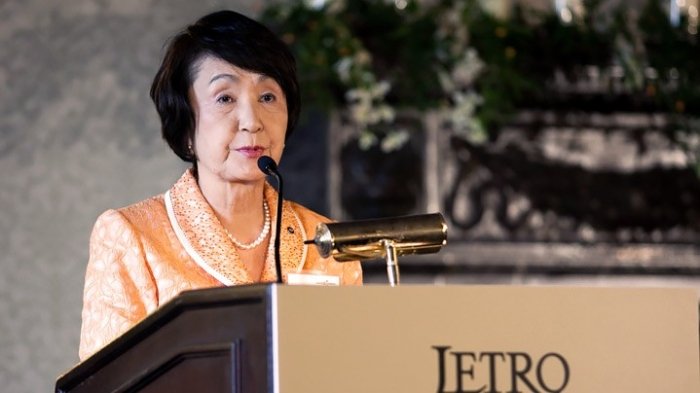 citizens group submitted a petition on Friday calling for a referendum on the plan to build an integrated resort in Japan’s second-largest city, Yokohama, a move that further frustrates the Japanese government’s plan to introduce casinos to the country by the mid-2020s.

The so-called integrated resorts are expected to become real money spinners for local economies, but they also face fierce opposition on social and cultural grounds and the coronavirus pandemic is only complicating the issue, according to NHK World.

“Should the cultural city of Yokohama be changed into a casino city?” asks Keio University Professor Emeritus Kobayashi Setsu, who serves as a representative of the citizens group. “One in 15 citizens want a referendum to decide whether to support or reject the plan. We demand the city assembly not disregard our wish.”

The 200,000 signatures were three times over the threshold for a draft ordinance that would put the issue to a public vote.

A law that gave the green light to integrated resorts – which would feature hotels, commercial facilities, and international conference halls in addition to casinos – was passed in 2016. They have since become a pillar of the central government’s growth strategy for their potential to enhance tourism and revitalize regional economies.

Yokohama is among several municipalities hoping for an integrated resort. Having one, city officials estimate, would generate between 7 billion and 10 billion dollars annually for the local economy. They also believe it would become a vital source of tax revenue as Japan’s population continues to shrink.

But some locals say it would cause social problems. Operators of portside businesses near the planned site are dead set against the idea. At a meeting last week, they unveiled an alternative proposal for a large-scale international exhibition hall and concert venue.

“I’ll do my best until the end,” says Fujita Yukio, the chairperson of the Yokohama Harbor Resort Association and a staunch critic of the plan. “You all have to build a bright future for Yokohama. We have an opportunity to do important work together at the port,” he adds.

But Yokohama Mayor Hayashi Fumiko is talking up the plan, even after residents submitted their petition. “I believe the integrated resort would greatly contribute to the city’s tax revenue by enhancing tourism,” she maintains.

In May, US casino operator Las Vegas Sands dealt a blow to the government’s project by scrapping plans to open an integrated resort in Japan. The firm had been one of the biggest names looking for a slice of the action. “It is time for our company to focus our energy on other opportunities,” went the statement, without explaining more.

In June, the coronavirus pandemic forced Yokohama to postpone the announcement of a basic policy for the plan, including conditions for applications from developers, until August. It still has not been made public.

The petition filed by the citizens group means Mayor Hayashi must now submit a draft ordinance on holding a referendum as early next year. When the law to allow integrated resorts was enacted in 2016, she took a positive stance. But ahead of the 2017 mayoral election, she was more cautious.

Hayashi’s apparent flip-flopping hasn’t gone down well with some residents, who are now collecting signatures calling for her dismissal.

The administration of Prime Minister Suga Yoshihide is a firm supporter of integrated resorts. Meanwhile, the main ruling Liberal Democratic Party and coalition partner Komeito are cautious even about a referendum. They say it should be arranged after details of the project are made available.

The residents of Yokohama who want the plan dropped would ultimately have to do battle with the central government. The odds aren’t exactly stacked in their favor.