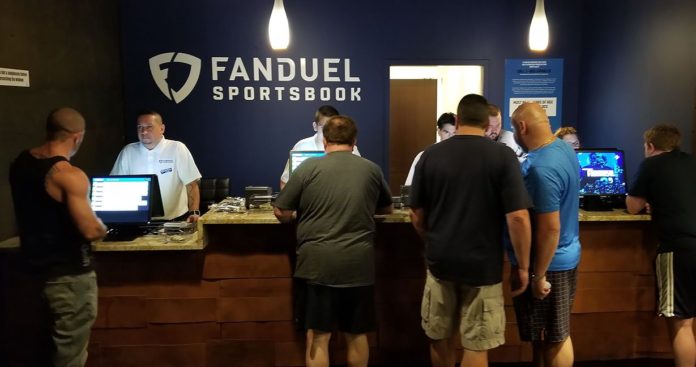 ew Jersey’s sports betting market set the national record for the highest amount wagered on sports for the third month in a row in October.

The state Division of Gambling Enforcement released figures Friday showing that Atlantic City’s casinos and the three horse tracks that offer sports betting collectively took in $803,096,172. That broke the state’s previous monthly records of $667.9 million in August and $748.5 million in September, as reported by The Associated Press. The record handle before that was $614 million, set in Nevada in Nov. 2019.

Total gambling revenue at the casinos and tracks was up 15% in October to $338 million. Most of those gains came from online gambling and sports betting, with revenue from in-person gambling at the nine casinos down 8% to $186.1 million in October. Internet gambling revenue more than doubled in October, to $93.4 million. 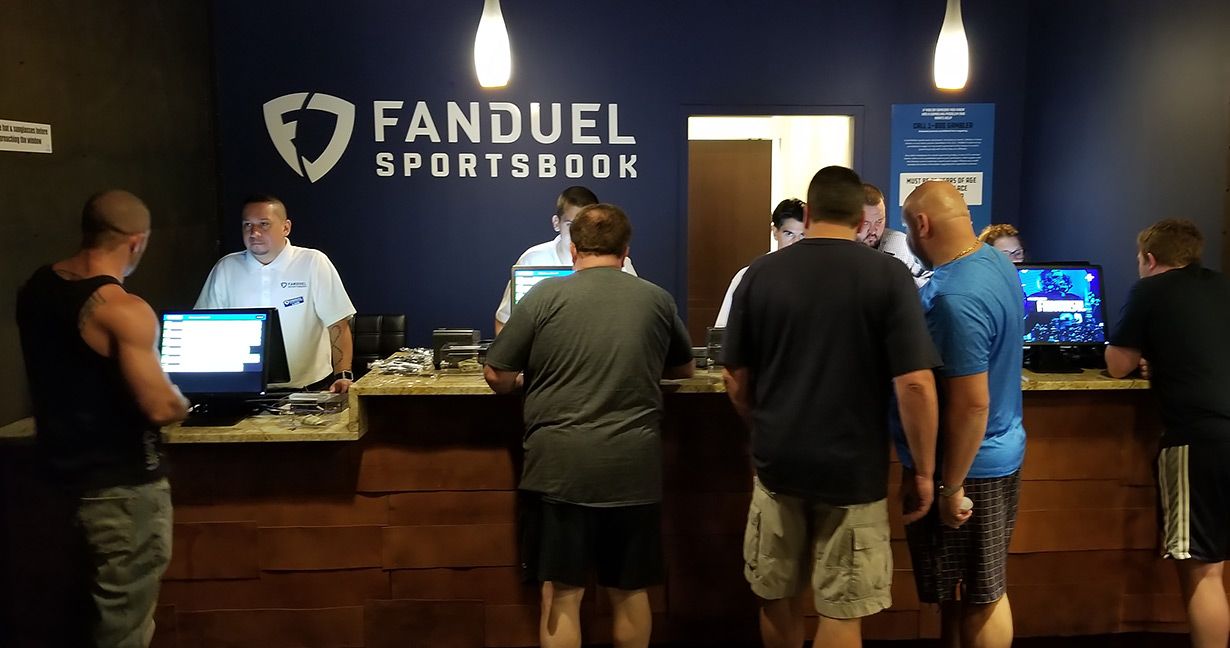 “Casino win was 92% of last October’s performance, even though the two years are not reasonably comparable,” said James Plousis, chairman of the New Jersey Casino Control Commission. ”During this time, Atlantic City continues to show resilience in the face of necessary and ongoing restrictions on capacity, amenities, and entertainment.”

The casinos are limited to 25% of capacity under state-imposed rules designed to help slow the spread of the coronavirus. And on Friday, the city’s top casino, the Borgata, laid off 73 workers and cut the hours of another 349 in response to virus regulations that took effect Thursday night prohibiting indoor dining and drinking after 10 p.m.

The Ocean Casino Resort posted the biggest monthly gain, up 37% to $29.1 million compared to Oct. 2019 figures. “Ocean just completed its 12th straight operational month of year-over-year gaming growth,” said CEO Terry Glebocki. “We are grateful to our guests for their loyalty even during these unprecedented times.” 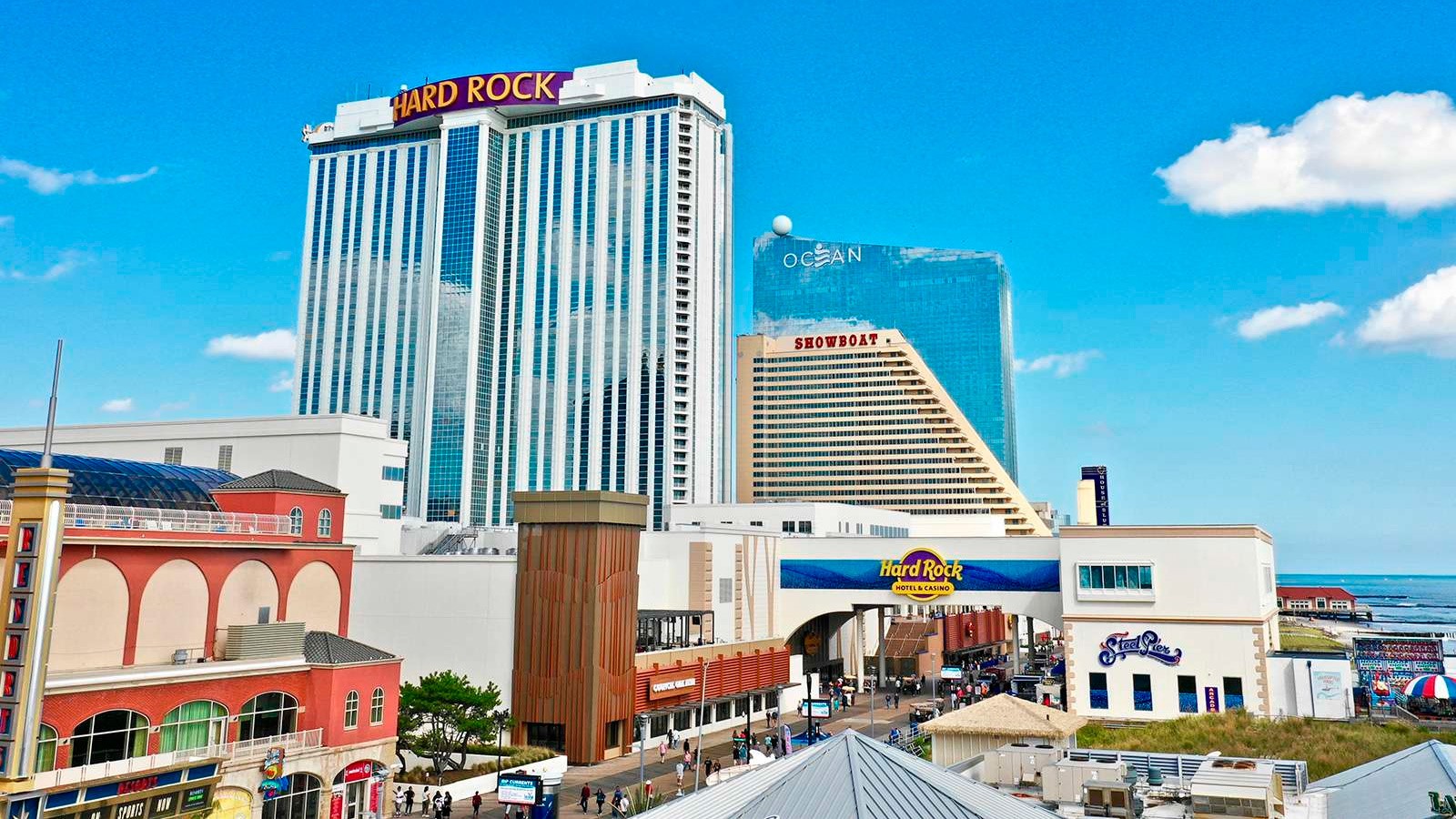 The casinos reported $186.1 million in casino win in October, a decrease of more than $16 million from the same period in 2019. Only two properties, Hard Rock Hotel & Casino Atlantic City and Ocean Casino Resort, reported an increase in casino win last month.

Casino Control Commission Chairman James Plousis touted the industry’s performance for operating in a challenging and unpredictable environment. “During this time, Atlantic City continues to show resilience in the face of necessary and ongoing restrictions on capacity, amenities and entertainment,” Plousis said Friday in a statement.

More than $10M in jobless benefits left unclaimed in Nevada

Expanded NFL playoffs give football fans even more to cheer