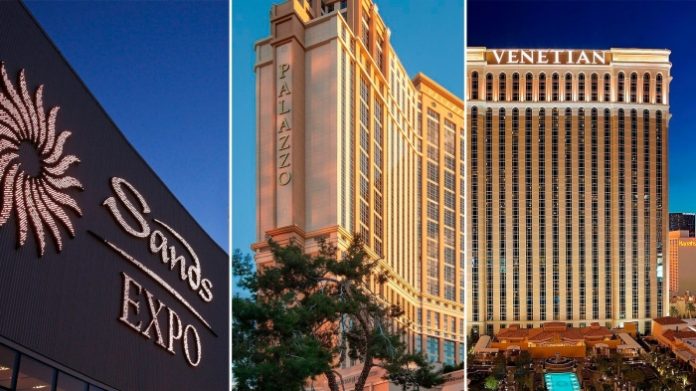 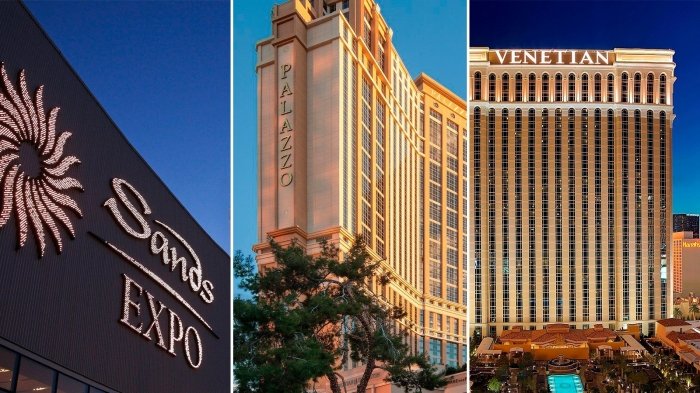 as Vegas Sands Corp. has once again been recognized on the Dow Jones Sustainability Indices (DJSI), and for the first time has been named to DJSI World, representing the top 10 percent of the largest 2,500 companies in the S&P Global Broad Market Index based on long-term economic and environmental, social and governance (ESG) factors. Sands also earned repeat placement on DJSI North America, placing the company in the top 20 percent of North American sustainability performers.

Sands is the only U.S.-based hospitality and gaming company to be included on DJSI World, as well as DJSI North America. In 2019, the company made great strides in environmental performance and remains in the top percentile of DJSI-eligible companies for year-over-year environmental performance. The company also continued to expand its overall ESG disclosures in 2019, with enhanced reporting in many areas, including priority focuses on plastics and packaging.

“Joining the DJSI World Index and the repeat placement on DJSI North America underscores our aim to create positive economic impact through high-value tourism, making our regions better places to live, work and visit,” said Robert Goldstein, president and chief operating officer of Las Vegas Sands. “These accomplishments are highly valued in our company and demonstrate our continual drive to be a positive financial contributor and good corporate citizen.”

The DJSI has been one of the most highly recognized indices for corporate sustainability over the past two decades and was the first global index to track the largest and leading sustainability-driven publicly listed companies.

Multiple possible causes given for fire that killed Tony Hsieh

1 injured in single-vehicle crash in Henderson