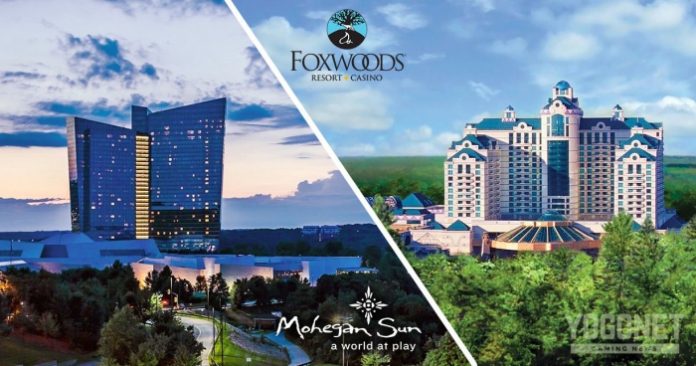 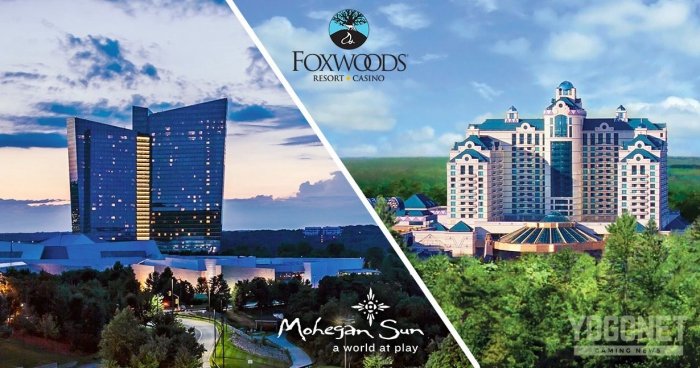 Roar of engines, fans return to LVMS for Pennzoil 400

Feds interested in case against former Panic! at the Disco bassist

LETTER: The difference between Trump and Biden