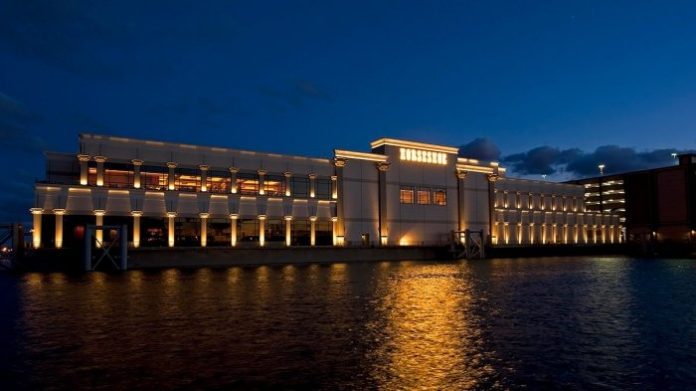 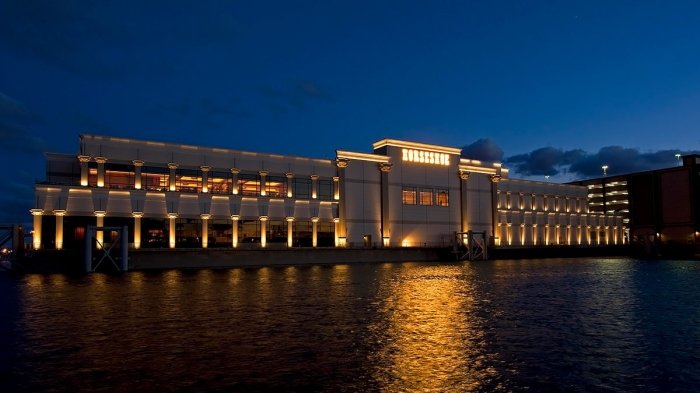 he Indiana Gaming Commission is expected Monday to revise its order requiring Caesars Entertainment Inc. to sell the Horseshoe Casino in Hammond by the end of the year.

Sara Tait, the commission’s executive director, said Wednesday the commission likely will defer Caesars’ mandatory divestment of the state’s most popular casino for at least one additional year, The Times of Northwest Indiana reports.

In July, the Gaming Commission required Caesars to sell three of its five Indiana casinos to prevent an “undue economic concentration” of the state’s gaming industry following the $17.3 billion acquisition of the former Caesars Entertainment Corp. by Eldorado Resorts Inc.

The merged company already sold the Tropicana Casino in Evansville for $480 million in October, and the company currently is in exclusive negotiations to sell the Caesars Southern Indiana casino in Elizabeth by Dec. 31.

Tait said selling the Hammond casino “presents unique challenges,” including uncertainty over gaming expansion in Chicago and south suburban Cook County, Illinois, along with the impact of the COVID-19 pandemic on the gaming industry in general. She said Gaming Commission staff believe “granting relief regarding divestiture timing is in the best interest of the state and local community, and will not negatively impact operations at the property.”

Staying under the Caesars holding means the Horseshoe remains part of a company with more than 55 casino properties worldwide, including eight on the Las Vegas Strip, two in Illinois, and gaming facilities in 13 additional states, along with Caesars Rewards, the largest casino loyalty program with more than 60 million members.

Clark County jail inmate may be charged with cellmate’s death

EDITORIAL: How far left will the U.S. Senate drift?