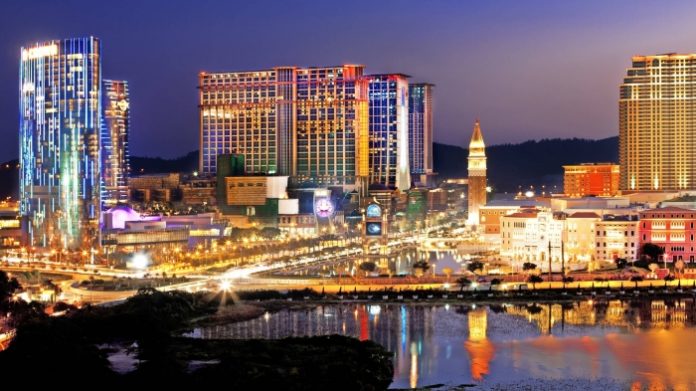 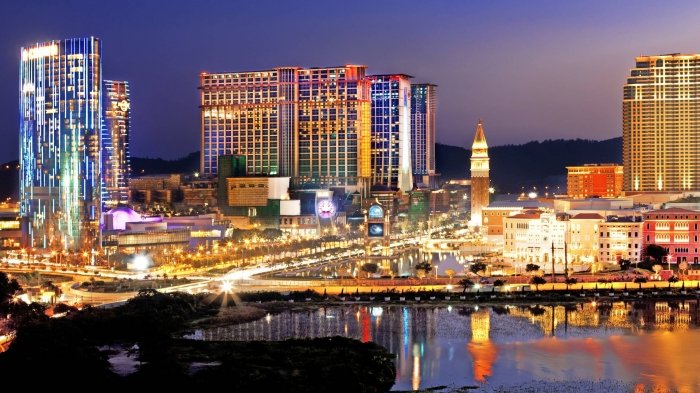 ccording to data released after a Council for the Development of Tourism meeting on Wednesday, as of mid-November, Macau recorded a daily average of tourists that exceeded 20,600.

Moreover, during the first week of the month, the local hotel occupancy rate was between 33 and 45 percent, according to data provided to the authorities by hotel establishments.

After the reopening of individual and group visas from mainland China to the territory on September 23, suspended since the beginning of the pandemic, the number of visitors to the gambling capital of the world has gradually increased, albeit slowly and well below an average of about three million visitors registered per month in 2019.

Macau, which registered 46 Covid-19 infections, but has no active case or detected any local outbreak, was one of the first territories to be impacted by the economic crisis caused by the covid-19 pandemic, Macau Business reports.

Border restrictions and preventive measures have almost paralyzed the economy, which is driven by Chinese gambling and tourism, with casinos posting unprecedented losses.

During the meeting, Macao Government Tourism Office (MGTO) Director Maria Helena de Senna Fernandes explained to those present that the Government of Macau has been working with the central government for “the return of tour groups from the interior of China to Macau”.

“Due to the mechanism of prevention and joint control by the country, for the time being, the resumption of tourism for cross-border excursions is not being considered,” reads the statement. “The Macau SAR Government will, however, continue to strive for this objective to be achieved.”

Some tourists from China have complained about a requirement to present a negative Covid-19 test result received within the previous seven days before entering casinos, Macau Daily Times reports.

In the Lawmaker Agenda session before the Legislative Assembly (AL) plenary meeting yesterday, lawmaker Mak Soi Kun related the complaints voiced to him by mainland tourists.

Currently, all travelers from China are required to hold a negative virus test certificate before coming to Macau. However, the validity of the test may not coincide with that requested by casinos; that is to say, mainland visitors who are already in Macau may be barred from getting into casinos, as their Covid-19 certificate conducted earlier is expired.

However, Mak pointed out that, all gaming staff, such as croupiers, do not have to comply with the requirement adding that they are permitted to walk into casinos freely as long as they have tested negative once before.

Visitors already having tested negative and possessing an expired certificate does not necessarily mean they are unsafe to the public, Mak argued, saying some visitors were mystified by the redundant regulation.