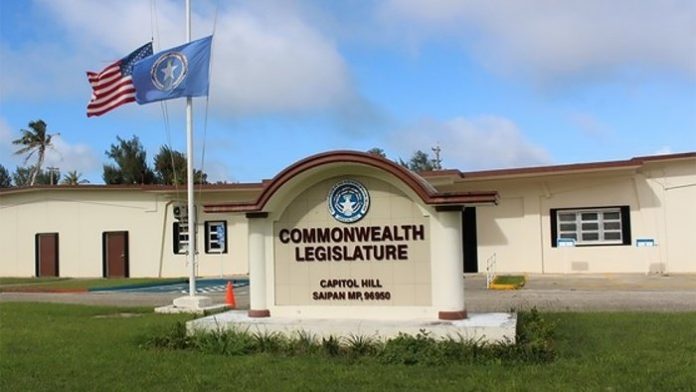 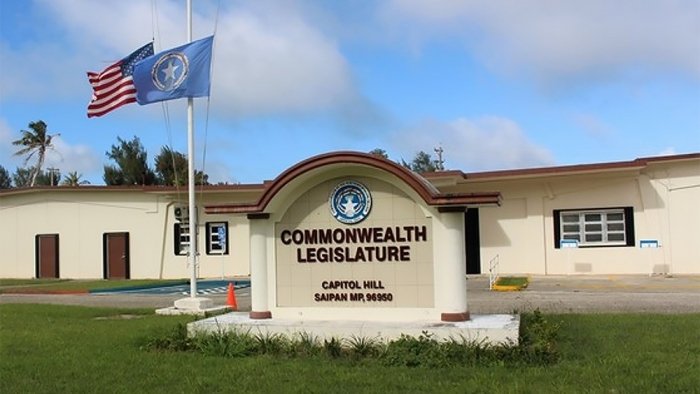 n a second and final reading Tuesday, the upper house of the Northern Mariana Islands legislature passed a House bill that will allow senatorial districts to establish and regulate internet gaming in the CNMI.

As reported by the Saipan Tribune, six senators voted “yes” for the passage of House Bill 21-31, HD1, SS1, while Sen. Paul A. Manglona (D-Rota) voted “no” and Sen. Teresita A. Santos (Ind-Rota) abstained.

The Senate passed the bill with an amendment offered on the floor by Sablan to insert the words “Exclusion from gambling prohibition” on page 12 of the legislation. All seven senators voted for the amendment. Only Manglona voted no to the amendment.

After Hocog announced the bill’s passage, Manglona stated that it is not correct that it passed the Senate on second and final reading without the Senate counsel’s opinion. “I believe we’re in a lame duck period. And during the lame duck period you need 3/4 votes. And you only have, if I’m not mistaken, six [votes] unless Sen. Santos changes her vote. But if I’m not mistaken, you only have six votes,” Manglona said.

Hocog said that he did ask the Senate legal counsel prior to action on the bill whether this bill would require a 3/4 vote. “If that is wrong, then I have an issue with the legal counsel. I just want to make sure that that is clear. Because I would not pledge anything on the calendar if it will not meet the requirements,” Hocog pointed out. He then called for a short recess to get the legal counsel’s answer.

Senate legal counsel Antonette R. Villagomez said her opinion is that it only requires a simple majority.

Hocog then announced that the bill passes the Senate on its final reading.

The bill will go back to the House for adoption of the amendment.

During deliberations, Manglona said he could not vote for such a legislation, which he said is for the benefit of Imperial Pacific International (CNMI) LLC. “How can you control it when you know that the vehicle that you’re going to use is about to fall down at cliff line?” asked Manglona. He said the wording of the bill states that only a holder of a casino license can operate internet gaming on Saipan, Tinian, and Rota.

“There is no other casino license holder on Saipan. It’s IPI,” the senator said, adding that there is no exclusive casino holder on Rota and Tinian.

Igisomar said every issue that Manglona brought up will be moot if this person who is about to operate this internet gaming does not qualify under the federal statutes of Illegal Gambling Business Act, The Wire Act, The Interstate Commerce No Internet Act, The Racketeer Act, Money Laundering and also Unlawful Internet Gambling Enforcement Act.

“There are so many federal statutes this company must overcome. So before we even so worry, if you believe that IPI can qualify for it, they [are going to] have to jump through the obstacles of the federal government on internet gambling to make sure that they qualify for it,” Igisomar said.

Igisomar said only a casino operator can handle internet gaming.

Deleon Guerrero said internet gaming, when properly regulated, does not pose any greater risk to health, safety, or welfare than other forms of properly licensed gambling. He said internet gaming can be authorized either with Commonwealth-wide law or by local law in senatorial districts that have established gambling pursuant to Article 21 Section 1 of the NMI Constitution.

He said internet gaming that is accessible by individuals in jurisdictions in which internet gaming is legal will provide a source of revenue that is independent of tourist arrivals.