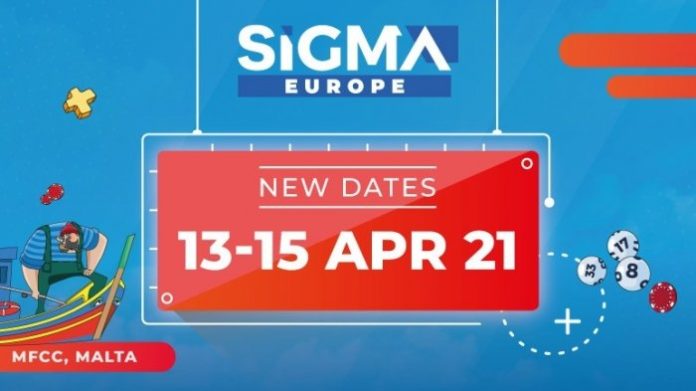 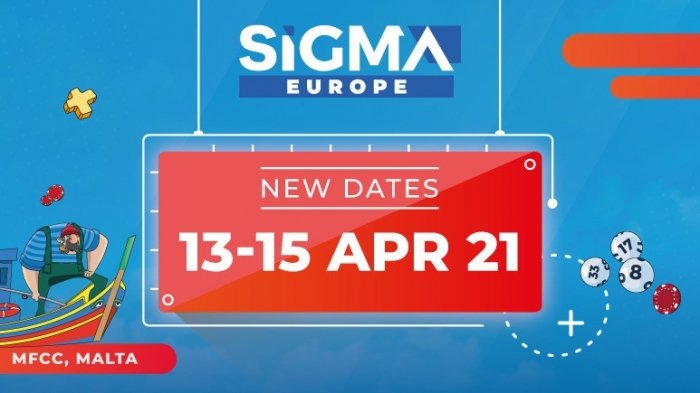 iGMA Group has announced a decision to postpone its 2021 event, SiGMA Europe. The expo, which was scheduled to take place in Malta across 16-18 February, will now open its doors April 13 to 15.

The change of dates follows approval from the Medicines and Healthcare products Regulatory Agency for the UK to begin administering the world’s first clinically approved vaccine in early December. UK delegates make up one of the largest groups to attend SiGMA Group’s Europe-held event, organizers said.

“The early release of the Pfizer BioNTech vaccine makes us hopeful that a sense of normality will now resume within the next four months. Our recent Virtual expo was a huge success, but we hope to now continue building these relationships in person as we launch into what looks set to be a very exciting year,” said Founder of SiGMA Group, Eman Pulis.

Malta’s Minister for the Economy, Silvio Schembri, recently expressed his confidence that the Maltese economy will not only keep afloat but will experience growth next year. Speaking to TVM’s Xtra he said: “We need to look ahead – this pandemic will pass. We need to look forward and I am convinced that we will not just be keeping afloat. Next year we will be seeing economic growth and economic activity again.”

SiGMA’s digital excursion into the emerging LatAm and Asian markets will still go ahead in 2021, in addition to summits later in the year dedicated to exploring the growing Med Tech and Med Cann industries.

SiGMA Europe will open its doors to the industry in Ta’ Qali, with the original venue, the MFCC, still confirmed. Thanks to the regulatory body, the MGA, Malta is Europe’s premier location for iGaming, maintaining its reputation as an iGaming hub and offering undisputed benefits to gaming companies looking to establish a base in this forward-thinking jurisdiction.

Only half the postseason field filled heading into Week 17

UNLV football to visit Michigan in 2023 for record payday