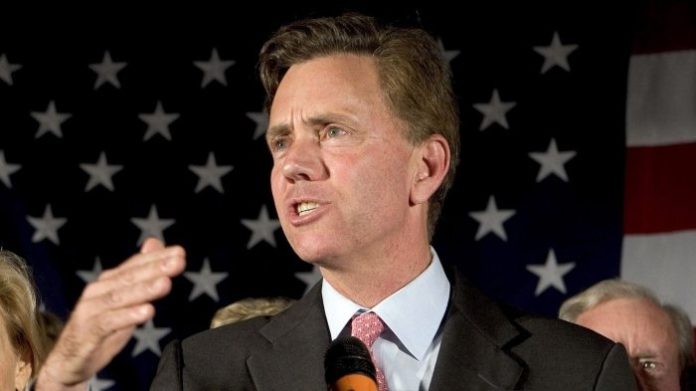 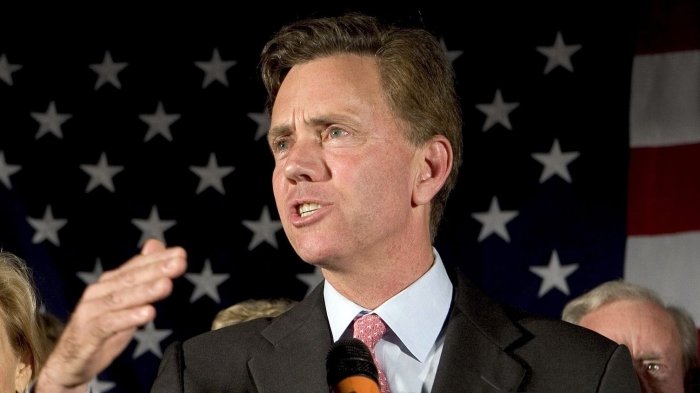 n an attempt to pave the way for a broader solution on sports betting and gambling issues across Connecticut, the state’s two federally recognized Native American tribes announced Wednesday they are suspending their long-stalled plans for building a new casino in East Windsor.

The Foxwoods and Mohegan Sun casinos have been operating at only 25% capacity during the pandemic as the tribes have installed social distancing practices at the facilities that are two of the largest casinos in the world.

Attendance has been down overall as some gamblers are reluctant to head to the casinos, cutting into the profits for the Mohegan and Mashantucket Pequot tribes.

The tribes are reserving the right to construct the Tribal Winds casino in East Windsor in the future, but they have now made a public statement in advance of the 2021 legislative session that they have no immediate plans to build there. East Windsor has always been envisioned as a limited satellite operation and far smaller than the huge casinos that include a major basketball arena at Mohegan Sun, the HARTFORD COURANT reports.

“We’ve been through so many ups and downs when it comes to the Tribal Winds project,” the tribes said Wednesday in a joint statement. “There have been many moments where it was clear the easiest path would be to just walk away. And while there’s no way we could have accounted for this latest delay, we still believe Tribal Winds is a viable project that will come to fruition once markets improve and we’ve taken concrete steps toward restoring normal business operations.”

Gov. Ned Lamont has been pushing the tribes to drop their plans for East Windsor in order to avoid litigation from MGM Resorts International, which operates a casino only several miles away in Springfield. Lamont has said repeatedly that long-running lawsuits would stop any progress that the state wants to make on gambling.

With East Windsor sidelined, some lawmakers believe that the state can reach an overall solution with the tribes that they have been seeking for years.

Lamont was pleased about the news, but said there was no direct quid pro quo connecting East Windsor and sports betting.

“No, it wasn’t a condition, but I think you know it was a source of aggravation to some of the outside casino places that had objections there,” Lamont told reporters Wednesday. “We’re trying to reach an accommodation where we can get sports betting and even iGaming going in the state — doing it in a way that doesn’t prompt a litigation war of sorts, and we’re trying to work that through. It’s going to take a little bit longer.”

Lamont said he will be negotiating with the tribes on sports betting but refused to provide details.

“Yes. Let me leave it at that,” the governor told reporters. “I don’t like to negotiate on TV.”

Sports betting, however, is not yet resolved because it involves multiple parties who have expressed interest in getting involved, such as the state lottery and off-track betting parlors.

For years, the tribes have repeatedly said that they have the exclusive rights to sports betting in Connecticut, while many legislators and the state attorney general’s office say they don’t. As a result, the issue has remained stalled.

Rodney Butler, chairman of the Mashantucket Pequot tribe, has said previously that lawmakers should strike a separate deal on sports betting if larger gambling issues can’t be resolved.

“The easy solution, in the interim, if we can’t figure out all the bigger gaming issues, would just be to have sports betting at Mohegan and Foxwoods, and then we can save the more difficult conversations for down the line,” he said.

House Speaker-elect Matt Ritter of Hartford said he was not surprised about the East Windsor postponement because the project has long been stalled, but he said that any future developments will depend on negotiations.

“I hope we are getting close to a deal,” Ritter said. “If that particular situation [in East Windsor] helps us get to a deal, that’s great news. … Maybe that’s a sign of where things are going with the governor’s office. I don’t know. Maybe it is.”

Rep. Sean Scanlon, a Guilford Democrat who is the incoming co-chair of the powerful finance committee, is boldly predicting that sports betting will be approved in 2021 because there is “overwhelming bipartisan support to get this done.”

With the proper safeguards to prevent excessive gambling, Scanlon said the future of gambling is on iPhones and computers in the same way that much of the economy has shifted both before and during the coronavirus pandemic.

“The tribes understand that because the economy has changed,” he said. “More and more people in the legislature, and certainly in the executive branch, are aware of the fact that our neighbors are doing it [on sports betting]. I think that the stars are aligning.”

Lamont had hoped for a resolution during the last legislative session, but that was short-circuited when the session was essentially suspended in March due to the coronavirus pandemic. The state Capitol has remained closed to the general public ever since. Before that, Lamont had spoken optimistically about a deal.

Once seen as a leader in the talks on sports betting, Connecticut has fallen behind other states. Lawmakers were talking about sports betting even before the landmark ruling in May 2018 by the U.S. Supreme Court in a New Jersey case allowed each state to make its own decisions. Since then, nearby states including Rhode Island, New York, New Jersey and New Hampshire have legalized sports betting.

Upon closing in mid-March, the tribes furloughed thousands of workers at their casinos, which generate millions of dollars in salaries and revenue in southeastern Connecticut. The two casinos reached their peak in the 2007 fiscal year when they paid the state an all-time high of $430 million in an ongoing revenue-sharing agreement for slot machines, but that number is now expected to drop to $247 million in the current fiscal year that ends on June 30. The totals are also projected to drop further in each of the next three years as competition in the Northeast continues from casinos in Rhode Island, Massachusetts and New York.

Avoid the trap of guilt giving this holiday season

Suspects in Capitol riot expressed support for Trump on Facebook