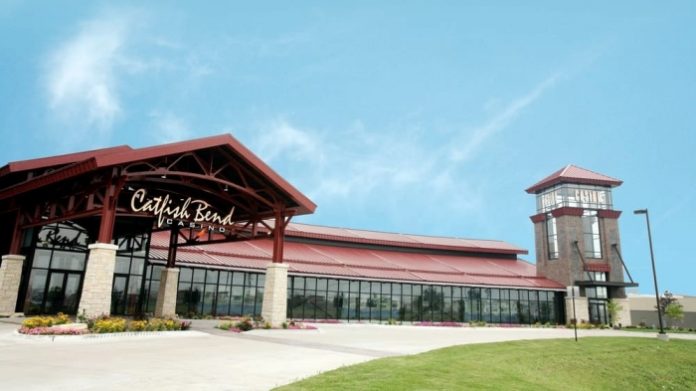 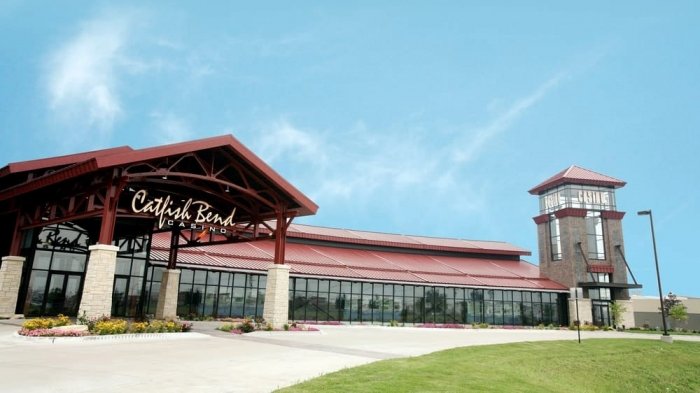 The companies operate retail sportsbooks in Burlington and Larchwood, respectively

Points Bet Iowa, partner for the Catfish Bend Casino in Burlington, failed to update the self-ban list into their system within the required seven days, Radio Iowa reports.

Ohorilko says the company is taking steps to avoid a repeat of the issue. “It was a first offense for Points Bet. Points Bet as implemented additional procedures to ensure that does not happen again,” Ohorilko says.

Betfred Sports handles the sports betting for the Grand Falls Casino in Larchwood and had the same violation. “In this particular situation they had an employee that was responsible for downloading that did the download a day early — and then subsequently the following week was late with the download,” according to Ohorilko.

Ohorilko says the download of the banned list is important to prevent anyone on the list from receiving promotional materials or being allowed to gamble. He says it was an oversight, and just the first offense for Betfred.

They received an administrative penalty of $5,000. The Racing and Gaming Commission approved the penalties at their recent meeting.

CARTOON: Standards out the window

UNLV’s Max Gilliam apologizes for actions on ‘Below Deck’