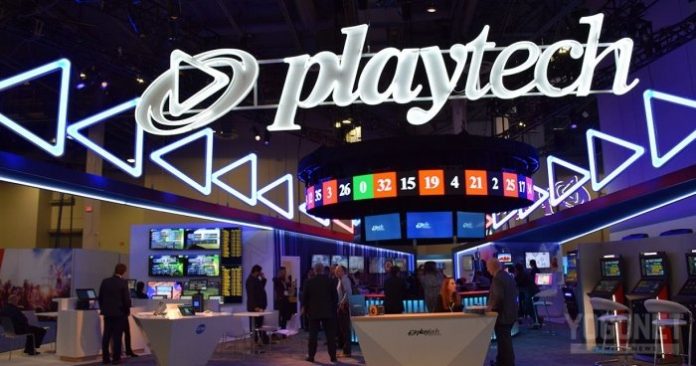 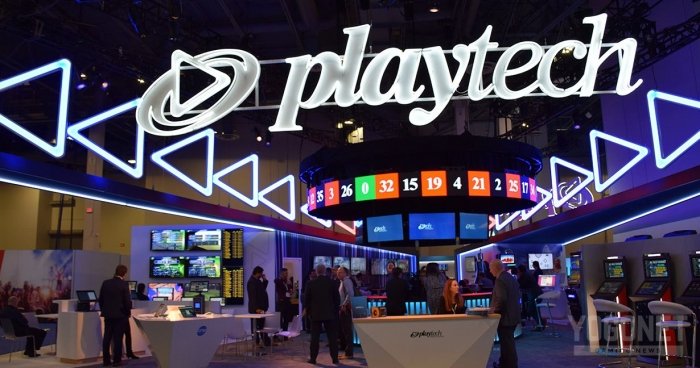 laytech will propose to migrate its tax residency from the Isle of Man to the UK in early 2021, the company said in a notice calling for a general meeting on Dec. 18 to consider proposed amendments.

The company stated that it was incorporated and tax registered in the Isle of Man because at that time it was considered to be the most suitable tax regime for the purposes of the business’s operations. According to the notice filed Tuesday, the board now believes that there would be an overall benefit to migrating the company’s tax residency to the UK with effect from early 2021 to “better align it with its expected future operational substance.”

The move would allow board meetings and board decisions to take place in the UK. In addition, Playtech said it would be able to hold shareholder meetings in the UK as a matter of course to encourage greater shareholder participation.

William Karlsson vows to be better this season for Golden Knights

What’s cooking: New eateries, a new Fergusons, and other deals